ABC has made an unprecedented move within its original programming schedule. The network has announced that it will air not one, but two seasons of The Bachelorette. Season 17 will spotlight 30-year-old Washingtonian Katie Thurston and season 18 will highlight 28-year-old kindergarten teacher Michelle Young.

“After joining the season as a late arrival, Michelle immediately stole The Bachelor’s attention. A former Division I basketball player from Minnesota, the 28-year-old kindergarten teacher now focuses on preparing her students to be the next generation of community leaders.”

SPOILER ALERT! So nice we wanted it _____. Get ready for #TheBachelorette this year like never before ?? pic.twitter.com/VSv8gTGm8G 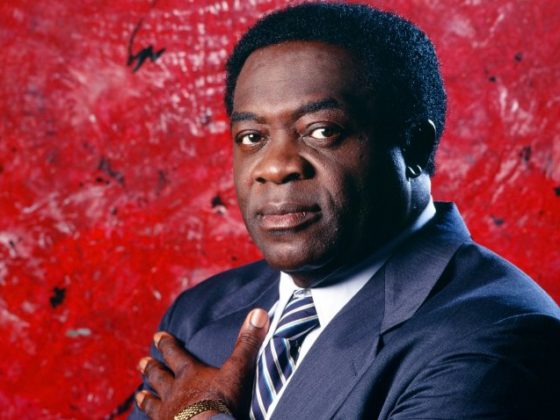