Across the U.S., millions of people watch and love sports. Almost religiously, they snack on pizza, chips, and ice cream as they follow their favorite leagues, favorite teams, and even favorite individual players — sometimes throughout their entire careers. Watching an athlete get drafted onto your favorite team and then grow into his or her prime is truly a special bond between players and fans.

Sadly, there have been far too many athletes with all the potential in the world taken from us too soon. Whether it’s from obscure medical conditions, horrific roadway accidents, or more heinous situations, there have been plenty of high-profile unfortunate athlete fatalities over the years.

Here are some of the best athletes who passed away at or just before they reached the prime of their careers:

Perhaps one of the most exciting defensive backs to ever play in the NFL, Sean Taylor was a nightmare for wide receivers coming across the middle. In November 2007, an intruder broke into Taylor’s home and shot him in the upper leg. Tragically, the bullet ruptured his femoral artery and Taylor went into a coma, dying the next day.

The following Sunday, Taylor’s Washington teammates played the first play for the game against the Buffalo Bills with only 10 men on the field, leaving the free safety position open in honor of Taylor.

Lindbergh only played five years in the NHL but certainly made an impact. He was on the 1983 NHL All-Rookie team and was the first European to win the Vezina Trophy in 1985. That same year, Lindbergh left the Flyers’ facility after a team meeting and was killed in a car accident in New Jersey. It’s important to note that New Jersey state law requires drivers to submit a written accident report to the NJDOT within 10 days of the collision if it resulted in a death, physical damage, or injury. On U.S. roads, over 3 million people are injured in car accidents annually.

Swimming is actually the fourth most popular sports activity in the United States. Though it’s a great way to get and stay in shape, it can be quite dangerous. Crippen was an American long-distance swimmer, winning seven medals, five of which were in the open water and two in the pool. He sadly died during an open water swimming race in the United Arab Emirates in 2010 at the age of 26.

Though he might have been a little past his “prime,” the 38-year-old was still batting .312 and showed no signs of slowing down. The first Latin American player to be inducted into the Baseball Hall of Fame was a 15-time All-Star and MVP of the 1971 World Series after hitting .414 and crushing a Game 7 home run.

The following year, Clemente died in a plane crash while attempting to deliver aid to the people of Nicaragua after a massive earthquake struck Managua.

“I want everybody in the world to know that this is the way I play all the time,” Clemente told Roger Angell before his iconic Game 7. “All season, every season. I gave everything I had to this game.”

Athletes, just as much as any of us, are never 100% safe from harm. While on the roadways, before and after practice, at home, and even resting in hotel rooms — since hotel and motel fires cause $76 million in property loss annually — skilled athletes across the country need to act as safe as possible.

Despite these tragic losses, it’s important to spend a little time each year recognizing these athletes for their on-field and off-field accomplishments. To all the athletes that have left us too soon, thank you for all you have done for the sports world. 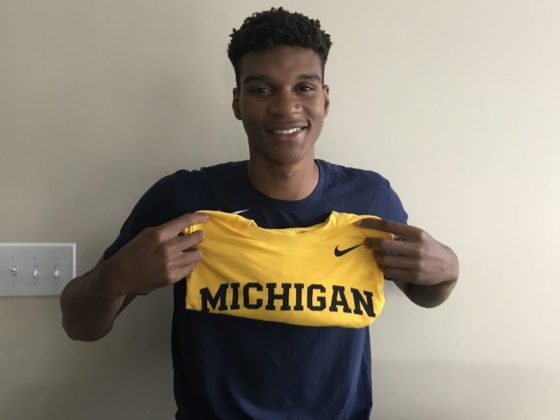