Earlier in the week, New York rapper A Boogie Wit Da Hoodie officially dethroned 21 Savage from the No. 1 spot on the Billboard 200 album chart. Even though there is praises due to A Boogie on his most recent success, not many agree with the way he got up there.

Hoodie SZN is recorded to be the lowest selling album to ever reach the No. 1 spot on Billboard history. According to Complex, the rapper only sold 823 physical copies but due to Hoodie SZN gaining a lot of plays on streaming services, it helped the him reach to the top.

What a great way to start off the New Year. Congratulations to A Boogie. 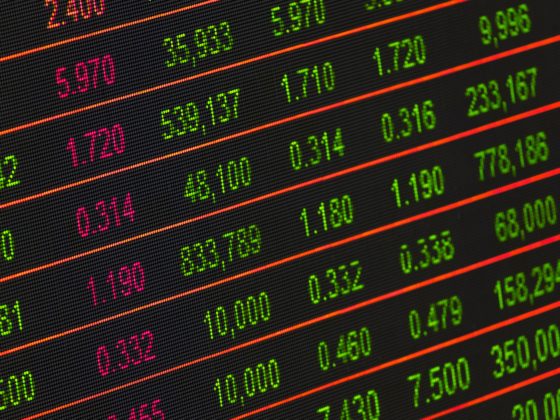 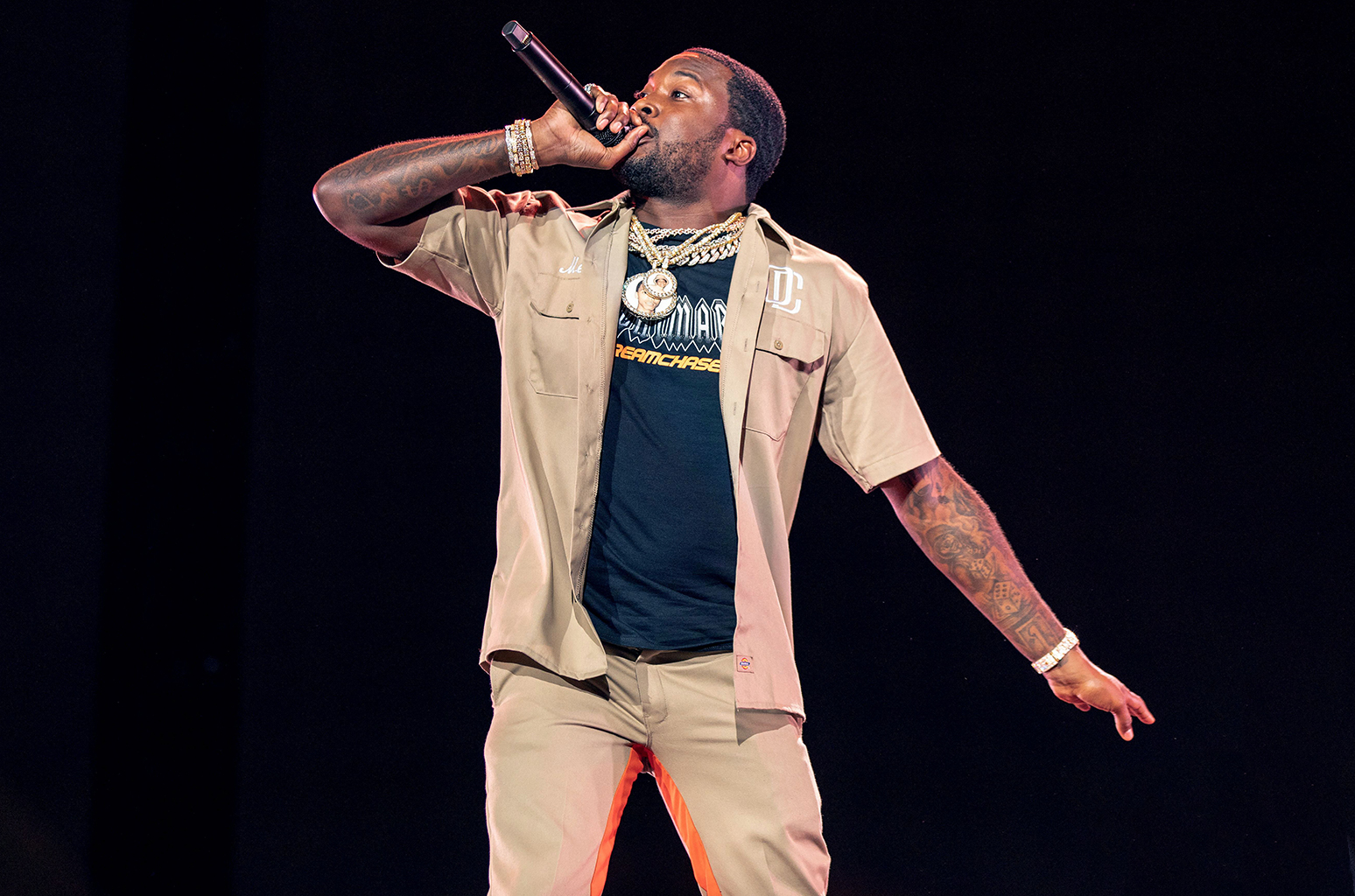