The year is 2014. LeBron is preparing to return to the Cleveland Cavaliers, Marvel has just released Captain America: The Winter Soldier and streaming services are just beginning to break into the mainstream. During this very summer, a new pair of stars took over the world of music, Bobby Shmurda and Rowdy Rebel. Leading the way with “Hot N*gga,” the two would go on to put out hits like “Computers,” “Bobby B*tch” and “Bodies” with Chinx. Then, things took a turn for the worse when the two and many of their close friends were hit with life-altering criminal charges.

While Bobby Shmurda and Rowdy Rebel were sidelined by the New York Police Department, another star emerged in the nation’s largest city. Alongside Don Q, A Boogie cemented himself in the New York Hip-Hop scene with records like “Drowning,” “My Sh*t” and “Timeless” with DJ Spinking.

Fast forward a few years, the stars have aligned and Rowdy Rebel and A Boogie have collided for a highly-anticipated single. Setting the tone for the coming months, “9 Bridge” will definitely be a single that is played in every corner of New York as the weather heats up. Check out the single below. 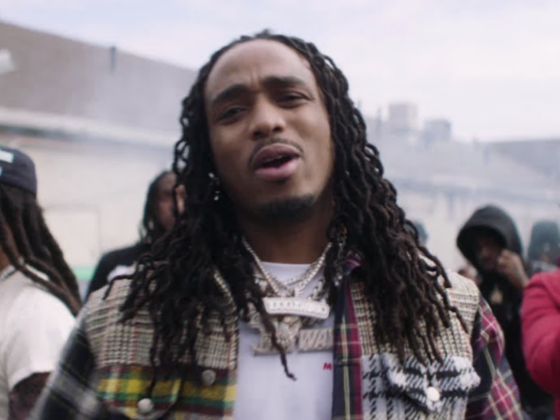 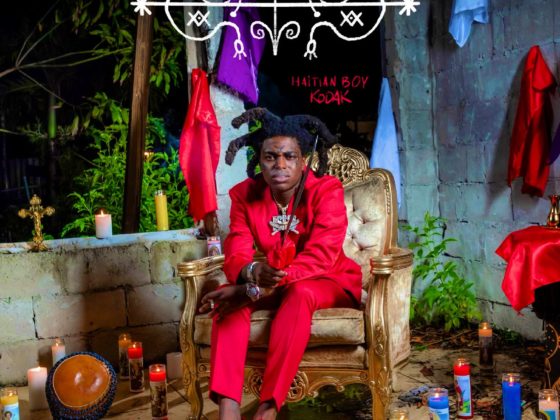