Kevin Durant is having quite the day. After sustaining a tough injury, Kevin Durant returned to the Brooklyn Nets lineup to drop 33-points in his team’s win against the Phoenix Suns. Hours later, he did something that falls a bit outside of his typical day job, win an Oscar. Yes, you read that correctly. Alongside Martin Desmond Roe, Travon Free and Van Lathan, Kevin Durant won an Oscar for executive producing Two Distant Strangers. He’s not the only NBA player to earn this award. Utah Jazz point guard Mike Conley Jr. also contributed to the film as an executive producer.

As NBA players continue to venture into film, Durant and Conley will be part of more Oscar-winning teams to come. 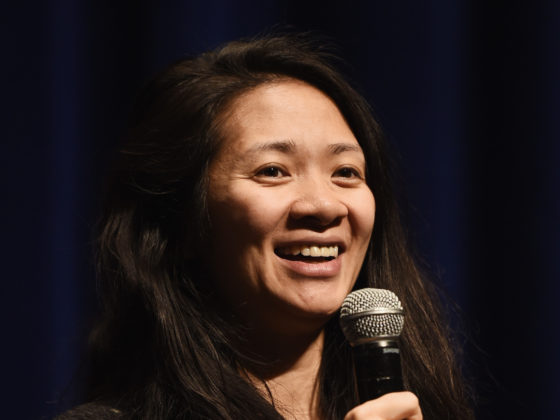 H.E.R, Tiara Thomas And D’Mile Win Their First Oscar For “Fight For You”