H.E.R, Leslie Odom Jr. and Celeste are prepared to be a part of history at the 93rd Academy Awards. This year, the Academy of Motion Picture Arts and Sciences has announced that all six “Best Original Song” nominees will perform during the pre-awards ceremony. In previous years, the “Best Original Song” nominees were spread out between the pre-awards ceremony, main ceremony and post-awards ceremony. Five of the performances will be pre-recorded at the Dolby Family Terrace in Los Angeles. Meanwhile, a performance of “Husavik” from Eurovision Song Contest: The Story of Fire Saga will be recorded in Iceland.

“Our suggestion is to just tune in for the whole shebang, otherwise you’ll miss something really unexpected and fun.”

The 93rd Academy Awards are set to take place at the Dolby Theater in Los Angeles, California. The main awards ceremony will be broadcast on ABC at 8 p.m. ET. 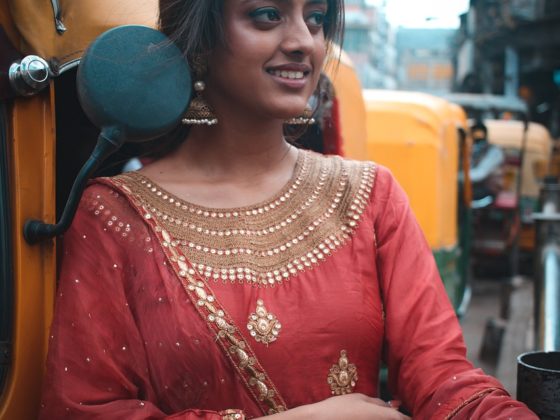 The Latest Indian Fashion Trends You Should Know More About 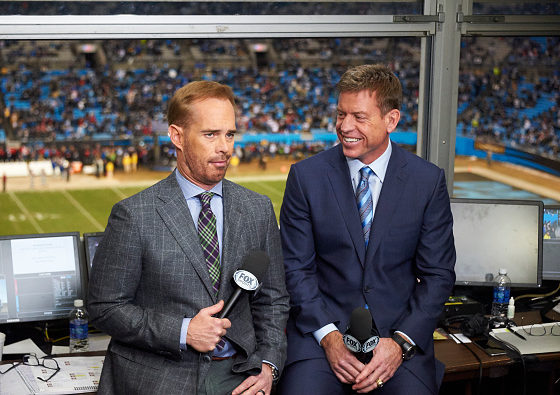