Tonight is the night to highlight the names and faces changing and molding Hollywood. As the years go by, the pool of faces that change the world of Hollywood becomes increasingly diverse. From Barry Jenkins creating his own lane to Regina King stepping into groundbreaking territory, the film industry is being changed by people of color in a way that had the potential to do years ago. Today, another barrier was broken down.

Chloé Zhao has won the “Best Director” prize at the 93rd Academy Awards. The Chinese director spearheaded the “Best Picture” nominee, Nomadland. With this victory, she becomes the first woman of color to win the “Best Director” award. Prior to Zhao, only one woman, Kathryn Bigelow, had won it before.

With one award under her belt, Zhao will now wait to see if her film, Nomadland, will win the night’s biggest award. However, she’ll face stiff competition from Judas and The Black Messiah, Minari and several other great pictures.

JUST IN: @TheAcademy for Directing goes to Chloé Zhao for "Nomadland."#Oscarshttps://t.co/ScDUrk0xaG pic.twitter.com/b7q1C8oa1e 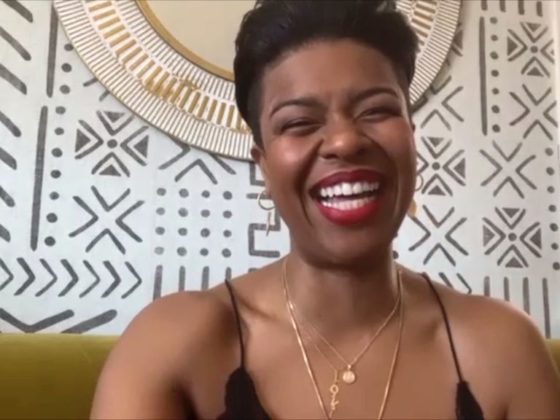 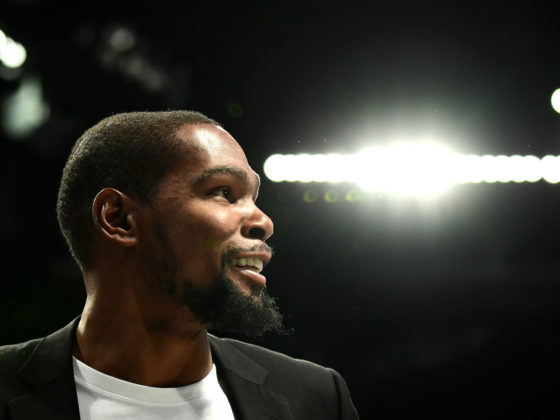 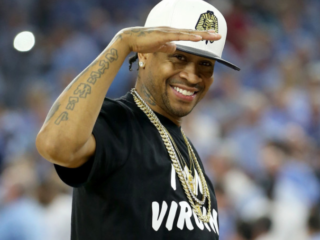 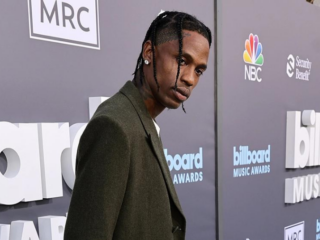 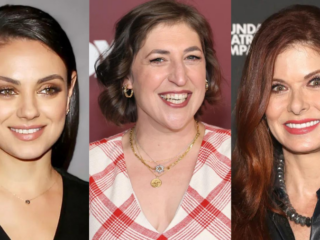 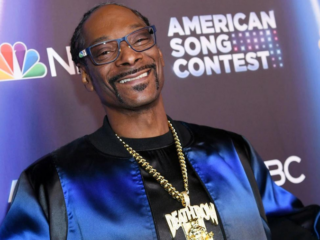