Though October was his first real court date, Gooding has been in trouble regarding these allegations since June. As previously reported, the actor “voluntarily” met with the NYPD to discuss an alleged incident at the Magic Hour Rooftop Bar and Lounge at the Moxy NYC Times Square hotel. That incident reportedly involved sexual abuse in the third degree and forcible touching; two of the charges to which Gooding pled ‘Not Guilty’ in October.

Throughout this entire process, Gooding and his lawyer Mark Heller have maintained the actor’s innocence. Heller had this to say when Vulture reached out for comments on these latest allegations: “[Gooding] has and does deny all allegations of criminal conduct – unfortunately, people come out of the woodwork, making false allegations against Cuba, as oftentimes happens when a celebrity is accused by the District Attorney’s Office in a Public Forum.”

We will continue to update this story as new information becomes available. 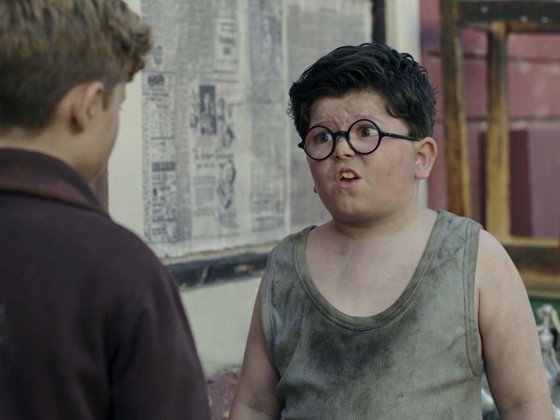