6LACK put his art into action with his latest move. The Atlanta native teamed up with the Equal Justice Initiative to host an impromptu live performance that raised nearly $5,000 for the non-profit.

6LACK performed live from the ledge of a digital billboard on Friday at 7:30 p.m. During his 40-minute set, he performed records like “ATL Freestyle” and “Pretty Little Liars” from his sophomore album, East Atlanta Love Letter.

This is not his first effort to give back to his community. When he released his 6 PC Hot project earlier this year, he teamed up with Postmates, Uber Eats and Goodfellas to raise money for Black-owned restaurants.

After delivering a phenomenal performance with a live band, he shared the full show on YouTube. Fans interested in checking out the show can still do so online. Better yet, fans can still donate by clicking the blue “Donate” button attached to the description. 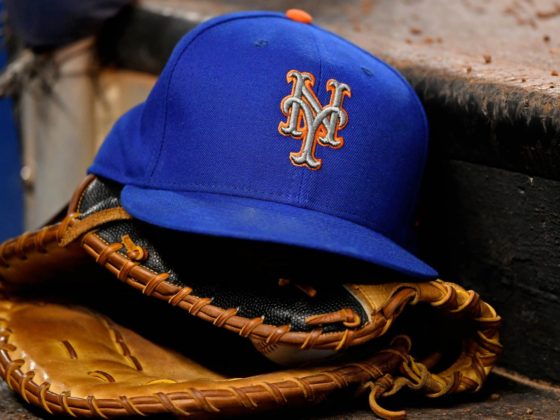