Finally, the hunger for new music from 6LACK is being satisfied, thanks to the release of his new “ATL Freestyle” record.

Approaching the 2 year mark since 6LACK released his East Atlanta Love Letter studio album, the LP helped further prove that the rapper/singer is an appreciated contributor to the music industry. Expanding his reach and further showing us his potential, 6LACK’s “ATL Freestyle” is timely and just what some folks have been looking for.

Hinting at the release of his 3rd studio album, earlier this week, due to the launch of a new website, you can bet your money that 6LACk’s new project will be arriving in the near future. Giving us the first taste, it’s an exciting time to be a 6LACK fan. 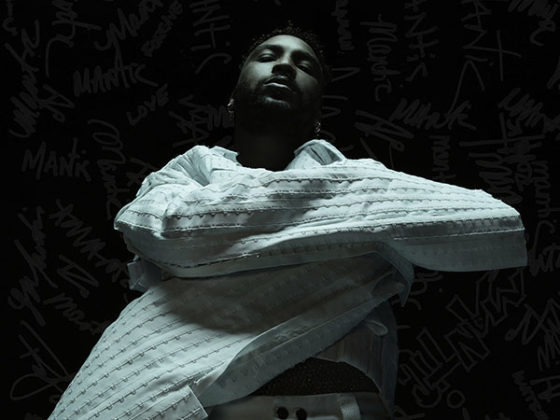 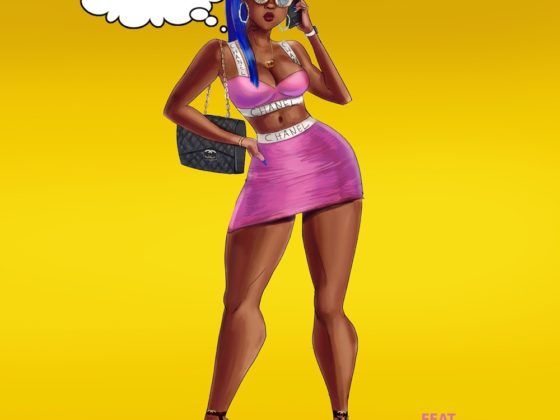