50 Cent wants to executive produce a posthumous album for Pop Smoke and is calling other artists for help.

Posting on social media, 50 Cent expresses a desire to give Pop Smoke the debut album he deserves.  The rapper apparently spent much of his day listening to Pop Smoke before he arrived at the decision.  “I’m on the move listening to Pop smoke, I decided I’m gonna executive produce and finish his album for him,” 50 Cent writes on Instagram.

50 Cent does not stop there. He continues to solicit the talent of other artists to finish the project. He calls on Roddy Ricch, Chris Brown, and Drake to add their vocals to new Pop Smoke music. Thus far, he’s publically got a response from Los Angeles rapper Roddy Ricch who seemingly agrees to be featured.

If 50 Cent is able to produce the album, it will be Pop Smoke’s debut album release following two mixtapes Meet The Woo and Meet The Woo 2.  Pop Smoke, born Bashar Barakah Jackson, was murdered at the age of 20, as his career began to build.

see i got @roddyricch on deck, this shit gonna be stupid 🤦‍♂️ @champagnepapi where you at nigga, don’t start acting light skinned on us.🤨😆 #abcforlife #starzgettheapp #lecheminduroi #bransoncognac 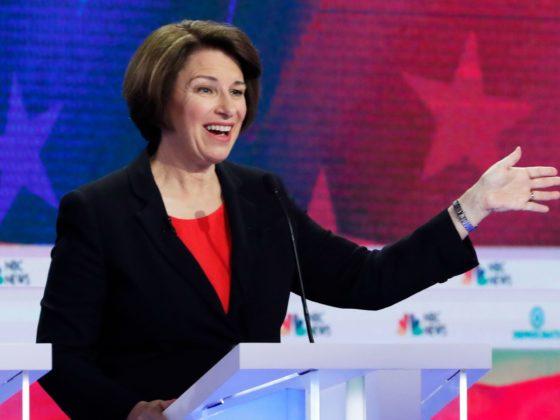 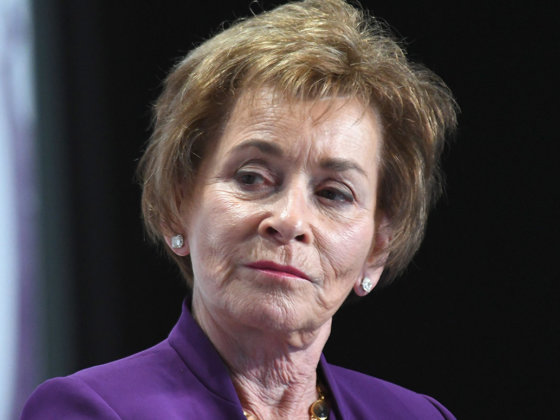 ‘Judge Judy’ To End After 25 Seasons