Curtis “50 Cent” Jackson is gearing up for the debut of the latest Power spin-off series, Power Book III: Raising Kanan. To kick start the release of the new series, Jackson has offered a visual for the series’ theme song.

Throughout the video, 50 Cent teases brief footage from the new series. Along the way, Joey Bada$$, Mekai Curtis, London Brown and the beautiful Lovie Simone also make cameos. Not to mention, Rileyy Lanez and NLE Choppa add verses to the show’s theme song.

“I know heartbreaks, setbacks/B*tch, if I crap out, I’m sure I’ma get back/I been through the ups and downs, you know I get around/So to me, it’s all a part of the game,” 50 Cent raps.

“If I ain’t the coke man, or the dope man/I’m almost for sure man, I gotta take it/No need to say sh*t, I’m gon’ take it/Robberies turned homicide, it’s nothin’ to play with.”

Power Book II: Raising Kanan will debut in Summer 2021. Check out the music video for the show’s theme song. 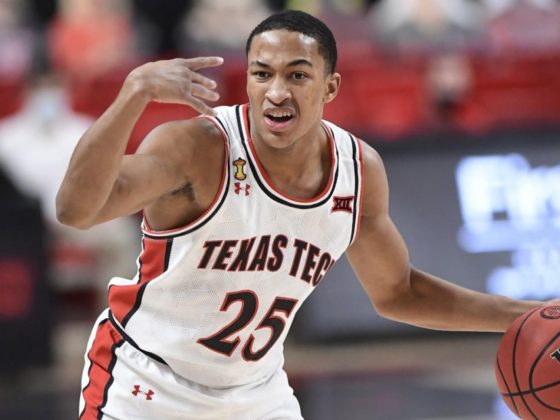 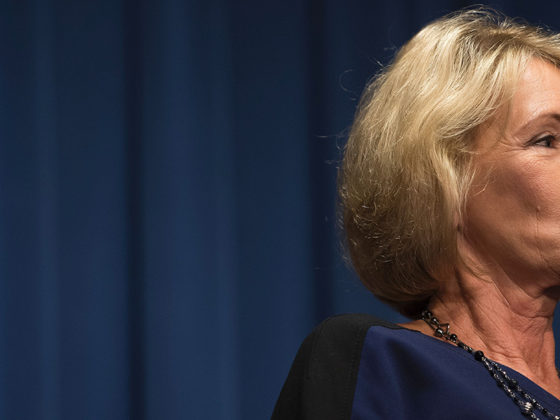