The NFL playoffs are right around the corner. You can feel it in the air. There is this beautiful sense of do-or-die, with a little taste of Super Bowl hope.

Unlike previous years, we will get 14 teams in the postseason. That alone will make picking the best teams a little harder this year.

Betting on the Superbowl is so much fun, but plenty of times, we will find a QB that is not having that much fun on the field.

I went back to the history books and found the top 5 worst QB ratings in Superbowl history.
Now, passer rating is a controversial stat. I get it. But it’s also the perfect stat for those lazy fans who want to make an argument without actually looking into the details.

So, for those who don’t know what QB rating is, let’s just say it is a stat that measures how well a QB played in a given game.

It goes from 0 to 158.3. We consider anything above 100 a good passer rating, and below 80 bad. And the list you are about to see goes to another level of bad QB play.
Let’s do it.

Big Ben was only in his second year when he led the Steelers to Super Bowl XL vs. Seattle. Pittsburgh won the game 21-10, but Ben didn’t have a good day completing only nine passes in the victory. He was also picked twice and did not throw a touchdown. During that game, the only passing TD from Pittsburgh was from WR Antwaan Randle El, on a trick play that fooled the Seahawks’ entire defense.

Ben redeemed himself a couple of years later when the Steelers beat the Cardinals. He threw an unreal pass to Santonio Holmes in the last seconds of the game.

Billy Kilmer helped the Dolphins earned an undefeated season in 1972 with his lousy play. Kilmer was the QB of the Redskins, and he completed 14 of 28 passes for 104 yards against Miami. He was intercepted three times, and Washington had not shot in Super Bowl VII.
Kilmer was the NFL Touchdown leader and the NFL passing rating leader in 1972. He just didn’t have it in the biggest game of his life.

We consider Hall of Famer John Elway one of the best QB in the NFL’s history, and with good reason. Yet, Elway has two of the worst Super Bowl performances ever.
His worst came in the 55-10 loss to the San Francisco 49ers in 1990. Elway recorded only 10 of 26 passes for 108 yards. He was picked twice and sacked four times.
The Denver Broncos didn’t stand a chance with John Elway playing that way while Joe Montana threw five touchdowns for the Niners.

Also, a Hall of Famer, Fran Tarkenton, earned the NFL MVP in 1975 for throwing 25 TDs & 13 INTs while posting a 91.8 passer rating. A few months earlier, he played one of his worse career games at the worst possible time.

Tarkenton completed only 11 passes for 102 yards in the 16-6 loss to the Pittsburgh Steelers in Super Bowl IX. He also threw three interceptions in the game a posted a 14.1 passer rating that day. Not to give Fran a pass, but he was indeed facing the Steel Curtain defense. The Steelers earned that nickname for a good reason.

The worst Super Bowl performances of all time belong to Kerry Collins during Super Bowl XXXV. Collins tried 39 passes but only completed 15 for 112 yards.
He also was picked off four times in the game, including a pick-six by defensive back Duane Starks in the Giants’ 34-7 loss to the Baltimore Ravens in 2001. The 2000’s Ravens defense is one of the best in NFL history, alongside the 85 Chicago Bears.

Kerry Collins was a decent QB without being outstanding. He led the Tennessee Titans to the best record in the NFL in 2008 before exiting the playoff early. But on the night of SB XXXV, Collins had the worst game of his life, recording an unreal 7.1 passer rating. No one has come close to it since.

Passer rating remains a polarizing stat for fans and analysts. Some don’t love it because it doesn’t tell the entire story of the performance, but others keep coming back to it as the number one stat to evaluate quarterbacks. 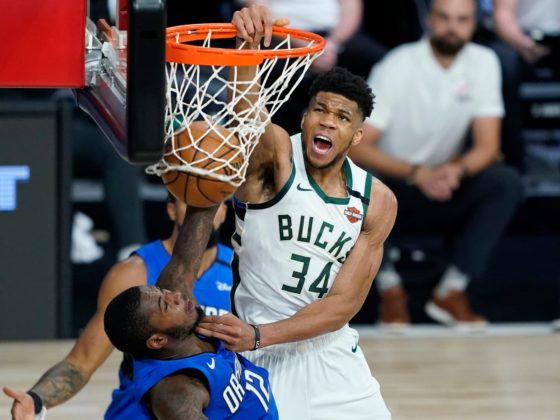 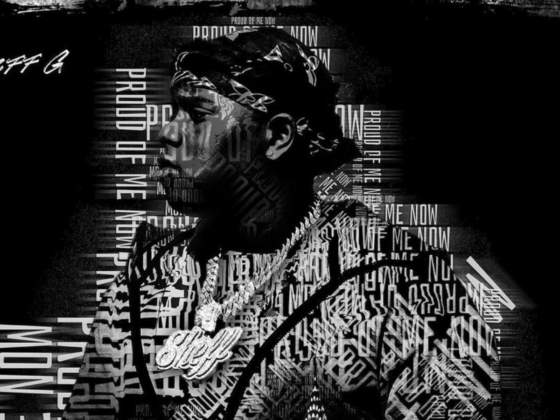