It appears that the attorney generals of nearly all U.S. states have had enough of Facebook. In a groundbreaking lawsuit, forty-eight states and the Federal Trade Commission have filed antitrust lawsuits against the social media giant. The lawmakers are alleging that Mark Zuckerberg’s company has engaged in anticompetitive behavior and abused their power over the social media marketplace. New York State Attorney General Letitia James led the charge and announced the move through Twitter.

“I’m leading a coalition urging Congress to guarantee everyone living in the US can obtain a COVID-19 vaccine at no cost. We must ensure there are no economic barriers to receiving this lifesaving vaccine, especially those in communities most devastated by the pandemic,” James tweeted.

More competition means more options for consumers and content creators, and more pressure on companies like Facebook to address the glaring problems with their businesses. Healthy competition can solve a lot of problems and it’s how we can protect the future of the Internet.

Facebook has caught heat from lawmakers for some time. Many legislators believe that Facebook’s acquisitions of Instagram and Whatsapp have created a social media conglomerate that discourages competition in the marketplace. One of the leaders of this movement has been former Presidential candidate Elizabeth Warren.

“For nearly two years now, I’ve been calling to #BreakUpBigTech—including Facebook. I’d said before that the purchases of WhatsApp and Instagram should never have been approved and need to be reversed. Today, the FTC and 48 states agreed,” she tweeted.

Facebook has not yet issued a statement responding to this mass lawsuit. 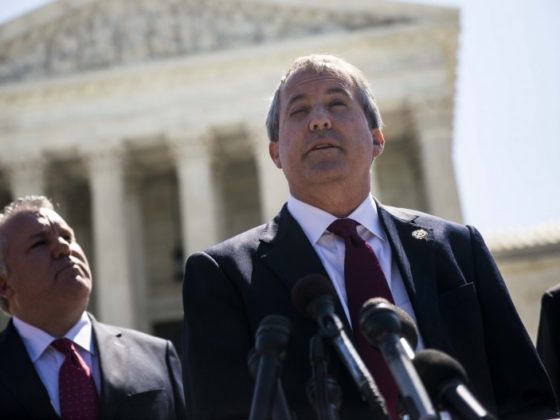