Tonight, the state of New York is making its presence felt with a number of big releases. Leading the way, Benny The Butcher and the Black Soprano Family are gearing up to release a new project. Meanwhile, Lil’ Kim is hopping on Megan Thee Stallion’s “Plan B” and King Combs is teasing the “Can’t Stop, Won’t Stop” remix. Not to mention, Jay Critch and Marlon Craft have new records rolling out. With all of that going on, 38 Spesh is back again with yet another set of new tracks.

One year after dropping Trust the Sopranos with Benny The Butcher and two years after releasing his last solo project, 38 Spesh has returned with a new EP, 7 Shots. Seven chapters into his mixtape series, the New York native is still sounding as sharp and hungry as ever while rhyming next to Che Noir, Freeway, Ransom, Tearz and Eto. 7 Shots is the first set of tracks that 38 Spesh has offered in 2022, but it’s a strong setup for what is to come in 2023. Check out the new EP from the New York MC below. 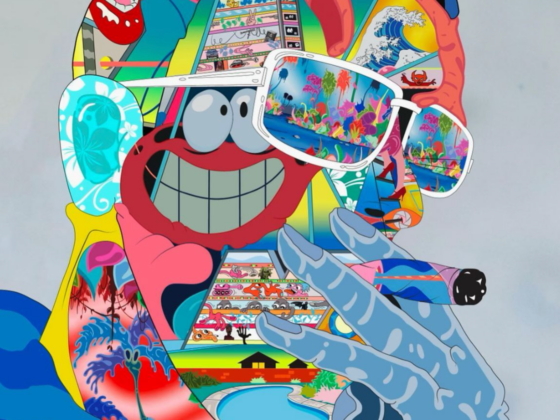 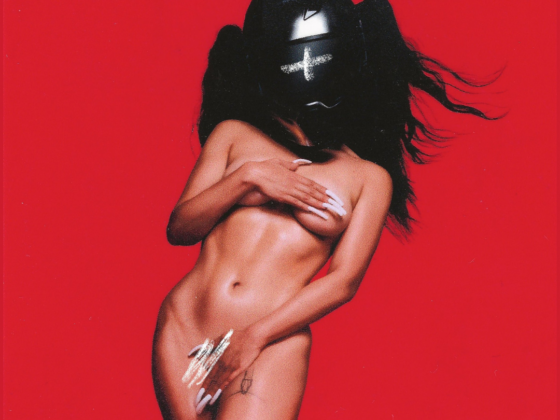 Rosalía Returns With The ‘Motomami’ Deluxe