Atlanta native, 21 Savage, has helped serve Thanksgiving meals to families in need this week. The philanthropist stopped by the Wade Walker YMCA in Stone Mountain, Georgia to help give out mashed potatoes, stuffing, macaroni and cheese, turkey and all of your holiday favorites. Alongside him, his mother, Heather Joseph, also pitched in. All in all, 21 Savage’s Leading By Example Foundation helped distribute nearly 300 meals on Wednesday.

Thanks @21savage for sponsoring and serving 300 Thanksgiving dinners! pic.twitter.com/vfdl7xAywC

This is not the first time he has participated in a community give back event. Earlier this month, he led an anti-gun violence event in College Park. Also, he has led back to school drives, financial literacy workshops and many other events in the greater Atlanta area. Not to mention, he has become an outspoken advocate for immigration rights in the United States. Earlier this year, he received the Courageous Luminaries Award from the National Immigration Law Center.

Outside of his philanthropic efforts, he has been teasing a new project for sometime now. He has dropped tracks like “Immortal” and collaborated with Alicia Keys. Stay tuned for more music from the Atlanta star in 2020. 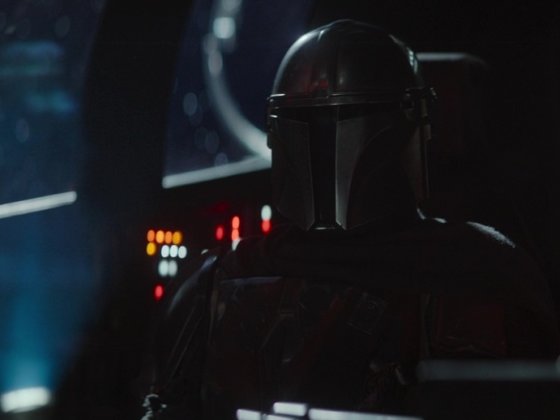