Week Two of the NFL season saw several teams blow massive leads and that leads to some complications when calculating the 2022 NFL Power Rankings for Week Three. This list was calculated by the averages of the three contributors and writers for this article. The contributors for Week Three are Xavier Santos, David Loaiza, and Dylan Hargis.

The next person to be enshrined in the Hall of Fame will be the defensive coordinator that figures out a way to stop the Bill’s offense. Josh Allen has developed into an absolute superstar. They are a pass rusher away from being unstoppable.

The Chargers played the Chiefs pretty well but it wasn’t good enough. The only hope you have of beating Kansas City is hoping they play the type of game where they beat themselves. Chris Jones was a menace and disrupted much of what the Chargers wanted to do on offense.

Sure, Tom Brady was a bit off on a number of throws but the defense rendered all of that meaningless. Good luck running against that front. Once Chris Godwin is healthy, I expect the team will take another step forward.

The Dolphins are exciting but I’m not buying them…yet. TuaTagovailoa’s long passes were underthrown. When no one is within five yards of Tyreek Hill, that isn’t a problem but it would be nice to see him fit the ball into small windows and hit his receivers in stride down the field.

The Rams’ inability to effectively run the ball has put a tremendous amount of pressure on Matthew Stafford and his receivers. The offensive line needs to help themselves by creating holes in the run game so they aren’t under siege in pass protection all game.

The Eagles are for real. Their defense is deep and talented at all three levels. Their rushing attack mauls you for four quarters and their passing offense has held up through two games. The Eagles could be an under-the-radar contender to make it out of the NFC and on the 2022 NFL Power Rankings.

It’s difficult to explain what went wrong for Baltimore. That game was well in hand until it wasn’t. They should coast to a division title but they shouldn’t be mentioned with Buffalo and Kansas City.

There’s no shame in losing to the Chiefs in the regular season. The Chargers are close but their coaching staff may be holding them back. Justin Herbert has one of the lowest Yards per Attempt in the league and for a quarterback with so much talent, that is simply unforgivable.

That game said more about the Bears than it did the Packers. Green Bay should beat the dregs of the league but their ability to play against and defeat the best teams in the league will be their true measuring stick.

This team is playing inspired football led by their coach Brian Daboll. Unfortunately for them and their fans, Daniel Jones continues to struggle. They have been winning in spite of their quarterback not because of him.

There were some clock management and decision-making mistakes from Head Coach Nathaniel Hackett. So, the good thing is that they won but the team still doesn’t look like the title contender that we expected.

Trey Lance is out for the remainder of the season with an ankle injury and Jimmy
Garoppolo is again the starting quarterback. In the present, Jimmy G is a better option if they want to compete for the title. For now, this moves them up the 2022 NFL Power Rankings.

Kyler Murray showed all of his greatness to make a 20-point comeback. Beating the Raiders is great for them but still, the game left some doubts about the decision-making in the endzone. Arizona moves up the 2022 NFL Power Rankings for now.

The New England Patriots got back on track with a 17-14 win against the Pittsburgh Steelers. Mac Jones’ touchdown to Nelson Agholor showed us something we hadn’t seen before with the team, an explosive play, and a 44-yard pass to get the score.

It was an ugly game between the Saints and the Buccaneers where in the end it was a defensive touchdown that gave Tampa the win. Jameis Winston threw three interceptions in the game and was sacked six times.

This week the Lions are the team that went up the most in our 2022 NFL Power Rankings. Taking the last game of last season, this team has three straight games scoring 35+ points. That’s their longest streak since doing so for four straight games in 1953. In addition, Amon-Ra St. Brown caught 9 passes for 116 receiving yards.

The Bengals are off to a 0-2 start and according to NFL history, since 1970, teams
that have started with two losses have made the playoffs just 9.5% of the time. This week they allowed six sacks to the Cowboys and seven sacks last week to the Steelers. The protection for Joe Burrow hasn’t arrived in Cincinnati.

After a huge win against the Bengals, they lost in a tough game against the Patriots. The Steelers are a team that pretty much needs everything to go right to win the game and on Sunday. A muffed punt set up New England to get a score that changed the game. They slide on the 2022 NFL Power Rankings.

Cooper Rush leading Dallas to a win against the Super Bowl finalists Cincinnati Bengals was not what we expected. Certainly, it is a big win that gives optimism to Dallas fans but we need more evidence before they move up more.

The Cleveland Browns blew a lead in hilarious fashion on Sunday. Regardless of how it happens, a team can not lose to Joe Flacco and the New York Jets and be taken seriously as a football team. Nick Chubb looks amazing at least.

Okay! We won’t be throwing any shade at the Jaguars this week. They dominated Jonathan Taylor and the Colts in a shutout. They also have the only win in the AFC South this season. Wow, what a time to be alive.

The Raiders were one of a few teams that blew big leads in Week Two. A fumble in overtime sealed their fates against Arizona. Now the Raiders and Titans will play each other in an attempt to avoid an 0-3 start.

Losing to the Detroit Lions isn’t likely what the team was hoping for heading into Week Two. There’s just something about this team that seems to want to lose football games. They slip further down the 2022 NFL Power Rankings.

The Bears currently rank last in the NFL in passing attempts and watching them it is easy to see why. We aren’t ready to blame Justin Fields, but can we please get him some help on this roster? Aaron Rodgers still owns Chicago.

This team looked a lot more like what we expected them to look like against the San Francisco 49ers. They are in a full rebuild and lack the talent to seriously compete unless properly motivated like when they played against Russell Wilson.

The Bills made the Tennessee Titans look like a high school football team on Monday Night Football. This team might be better than what they look like right now, but it is hard to overlook how bad this team looks.

The New York Jets won in thrilling fashion behind an onside kick and the big arm of Joe Flacco. While that is likely fun for the fans, the game did highlight exactly why we think this team is a bottom feeder in the 2022 NFL Power Rankings.

The decision to have Lovie Smith as the Head Coach of the Houston Texans is still an interesting one. Defensively the team actually looks okay, but their offense… well let’s be nice and call it a work in progress.

Not targeting Kyle Pitts is a bad idea. Claiming you didn’t target him because you want to win the game is just insanity. Perhaps giving a generational tight end prospect the ball more is a good idea. Who can say really?

The defensive is too young, and the offensive line and weapons are not ideal. They aren’t using their star running back enough and even then he’s made of glass. Baker Mayfield. All of that could almost be forgiven, but Matt Rhule is just not competent at coaching in the NFL.

What was that? Not only did this team lose to the Jacksonville Jaguars they didn’t even put up any points. To the bottom of the 2022 NFL Power Rankings with you Indianapolis! 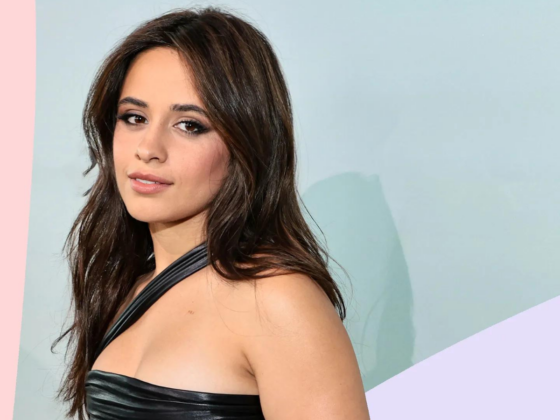 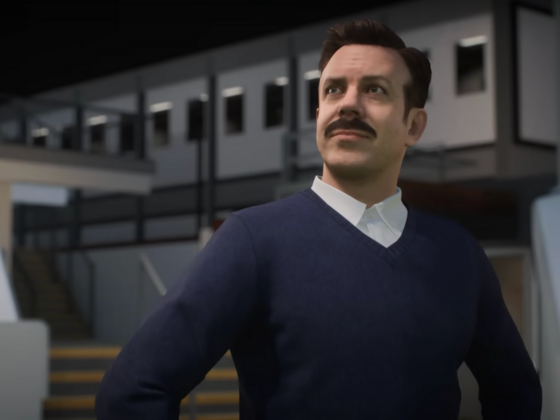