The LSU Tigers season ended on a sour note with the firing of Head Coach Will Wade and the beginning of a new era for the program. LSU forward Tari Eason was a bright spot on the team all season. A down year recruiting-wise allowed the sophomore to thrive after transferring into the program. He has played his way into a first-round selection and depending on several factors he could find himself selected in the 2022 NBA Draft Lottery.

no surprises here for Tari Eason ????

The first thing that jumps off the film with Tari Eason is his athletic ability on the court. He is nearly unstoppable when he gets going to his right and if a defender isn’t prepared a highlight reel play will follow it up. Factor in that he is capable of playing at either forward position and he becomes a nightmare matchup with the ball in his hand. The LSU culture and offense kind of just gave him the ball and let him make plays with it, and overall that worked out for him in his single season with the Tigers.

Overall Eason is nearly capable of jumping out of the gym on his best nights. The NBA’s rim protection isn’t exactly what it used to be and forwards with athletic ability learn how to feast down low. While his athletic ability is obvious on offense it will also help him on the defensive end of the ball in the NBA. His ability let him average 16.9 points and 6.6 rebounds per game with LSU.

Perhaps the most useful skill Eason has at his disposal is his defensive ability. If it’s on ball, off the ball, on the perimeter, or in the post Eason can handle most forwards he matches up against. As a freshman at Cincinnati, he averaged 1.3 blocks and 1.2 steals per game. In his sophomore season with LSU, he averaged 1.1 blocks and 1.9 steals per game. His versatility on defense will allow him to guard shooting guards, small forwards, and power forwards at an NBA level. Point guards and centers could pose a problem for him, but he could also slow them down throughout the course of the game.

Athleticism and defense are valuable skills, but paired with good size could make a prospect an eventual starter in the NBA. Tari Eason has that size and ability and could one day be a valuable rotation player on a good NBA team. At 6’8″ he is poised to play at either forward position and on defense, he can be matched up against several different types and sized players on the court. At 216 pounds, with a chance to bulk up in the NBA, he won’t be easy to back down in the post. The NBA has placed a high value on forwards with good size and ability. Tari Eason will fit right in with almost any NBA team.

The immediate concern with Eason is that he averaged 2.2 turnovers a game and just one assist per game while with LSU. His jump shot and decision-making in the halfcourt also have some concerns, especially in a league that values both of those things on offense. If the defender guarding him can force him to his left he is more prone to be stopped and even potentially make a mistake on offense. Overall his offensive game is inconsistent and he will need good coaching at the NBA level to fine-tune his game. This could lead to him spending some time in the G League early in his NBA career.

Tari Eason can come into the NBA and fill a similar role to Jae’Sean Tate. but at perhaps a more versatile level. The LSU forward is taller and could project as a better defender in the post. Eason in the early portion of his NBA career will be best suited for a role that allows him to disrupt on defense and get out on the fast break. His role in the half-court offense needs to be limited until he can work out some of his mechanical issues. Atheltic and versatile forwards with Tari Eason’s size and defense have NBA value. Eason is currently projected as a fringe lottery pick and could provide an immediate defensive boost to a fringe playoff team. 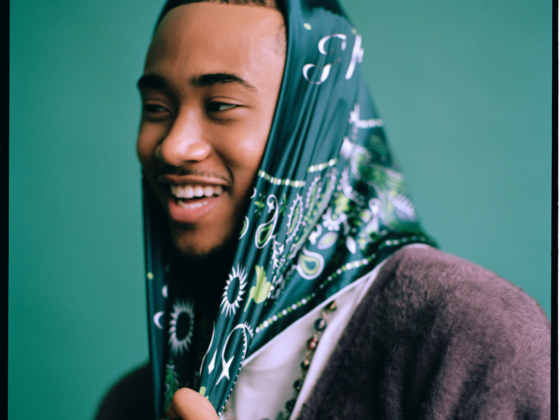 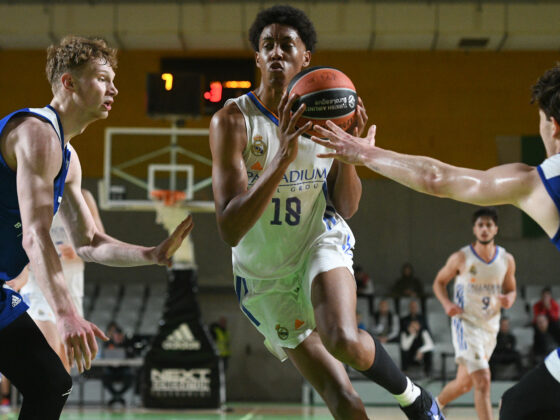