The 2022 NBA Draft Profile series come to its end with Paolo Banchero, the 6’10”, 250-pound freshman with guard-like skills. Banchero was an absolute matchup nightmare in college for players who couldn’t handle his size, or speed depending on the matchup. He came into the year considered a top-two prospect in this draft with many believing he was slightly behind Chet Holmgren and finished the year in a battle of a take your pick between three prospects including Jabari Smith. All the while Banchero was never questioned as a top prospect with his ability to just continually make plays on offense. Was the defense questioned at times? Yes, but the full body of work he put on tape while helping lead Duke to a Final Four made it so he would remain right at the top of the draft. This draft’s number one pick is truly in the eye of the beholder with Banchero firmly in the mix to go first overall.

Now let’s take a look at what makes Banchero such a great prospect.

Banchero scored with ease this year in college. He was a matchup nightmare for just about everyone put on him because of his size, strength, and agility. He excelled in the mid-range where he could rise up over smaller defenders and back them down or create separation vs bigger defenders with a handle not usually seen on a player his size. Banchero had no problems either facing up or backing down guys and getting to his spots and the result was him shooting 53 percent from two-point range on the year. He wasn’t a great three-point shooter and it’s certainly the place for him to improve on that end of the floor but just about everywhere else on the floor he was a major threat. Although he shot just 33 percent from three on the year he was a guy you were hesitant to leave open.

The footwork that Banchero has at such a young age is what makes his offensive game so special. It’s what allows him to use a variety of moves to score in spots that he loves and that footwork often gets him to those spots with ease. He also possesses great patience when finishing around the rim and has no problem showing multiple ball-fakes and pivots until he feels comfortable getting a shot up. Overall Banchero possesses an extremely polished offensive game that not many college freshmen, let alone with his size enter the draft with. It makes him the most pro-ready of the top three prospects which would push him to number one.

Paolo Banchero is not just a good passer for his size, he’s simply just a great passer of the basketball for any position. He’s got great vision and sees the floor extremely well and can find the open man when he drives the basketball where teams would often send help. Averaging three assists a game from the power forward position is quite the feat in today’s college game especially when most came off drives and dishes and not kicking it out after double teams. Banchero also had no issue operating in the four/five pick and roll, a play call not many teams are ready to face even at the NBA level.

The Rockets just created plenty of minutes for Paolo Banchero who is a fascinating scorer, but he may be the best playmaker in the draft. The ball movement and playmaking for the Rockets next year could be fascinating and come from areas/roles widely uncharted by most of the NBA. pic.twitter.com/qTglEUIqWf

Paolo Banchero is excellent at finding lob threats and cutters whether with a live dribble or from a triple threat position. He consistently keeps his head up when driving and doesn’t become deadset on scoring on drives unlike some can be. He keeps his options open and it can lead to some pretty outstanding passes whether it’s a lob or dump-offs or even a bullet pass to a shooter on the wing. It truly compliments his scoring so well and makes him a fairly complete offensive player.

Banchero simply was rarely committed to playing good defense consistently throughout the season. He’s admitted himself that he needs to improve the consistency on that end of the floor. Banchero moves well enough and has the size that should make him at worst an above-average defender when he applies himself there. That’s the thing though because when he does lock in on that side of the floor he’s often quite solid. The focus seems to wane though at times and that’s his biggest issue. Laterally he can struggle at times to stay in front and probably isn’t cut out to constantly switch on to smaller players. But guarding his position, primarily at the four in the league, should be a non-issue for Banchero in the league if coaches make him play up to his potential on that side of the floor.

Blake Griffin when he was playing with the Clippers was quite a player and someone who Banchero could ultimately become. Griffin is a better athlete or was during his prime, but the passing and areas where they operate are similar although Banchero was a better creator while Griffin was more traditional as a post player. Griffin did expand his range every year and was comfortable facing up and operating in the mid-range. Banchero is a better passer at this time but Griffin was an underrated passer who was overshadowed in that department by playing with Chris Paul during a good portion of his prime. But Griffin was great at facing up and hitting cutters or throwing lobs to DeAndre Jordan when they were teammates. Griffin was also a perennial all-star, something that Paolo Banchero would likely take if offered that type of career right now. 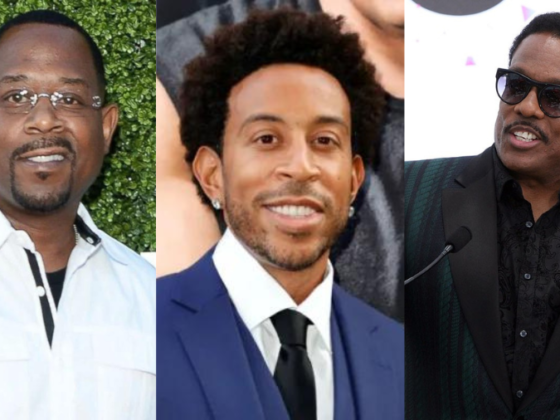 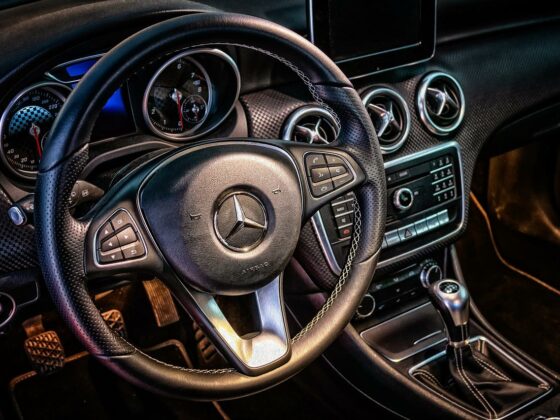