We have another All-American from this year to join the profile list, this time with Wisconsin wing Johnny Davis who exploded his sophomore year putting him in conversation to be a potential top 10 pick. Davis dragged Wisconsin to a Big 10 title consistently scoring 20 points while being an excellent rebounder from the wing position. Davis nearly tripled his scoring average from his freshman year while doubling his rebounding and assists averages as well. Without Davis, it’s fair to argue whether that Wisconsin team this season would have even made the tournament as he dragged them to wins often this year. There wasn’t much expected from Wisconsin this season after losing so many senior contributors from the year before and the leap Davis made was crucial to the success of the program.

Let’s jump into the characteristics that led Davis to his All-American season.

Davis, while not extremely efficient, was a very good scorer this year and averaged just under 20 points per game with a season-high of 37 points. The three-point shot is not quite there yet but his ability to hit the mid-range shot and get to the free-throw line was outstanding. He got to the line six times a game this season with multiple games of ten-plus free throws and as a 79% free-throw shooter was able to steal a few cheap points every game. Davis wasn’t someone who created a ton of separation when looking to score and more so used his physicality and size to just rise up over defenders when he’d get to his spot. One thing about Davis that is fun to watch is that he clearly has his spots on the floor where he feels comfortable and he just always seems to get there to get into his favorite shots.

Johnny Davis’s ambidextrous at-rim finishing is so important for his long-term production. He does a great job of using his left hand to finish at unique angles, floaters, and dunks. He has some pretty special touch and understanding of angles with his “weak” hand. pic.twitter.com/sJs6WCtylg

His size from the guard position allows him to rise up over smaller defenders while also working effectively from the post against those same guards. He wasn’t a great three-point shooter like previously mentioned, shooting just 30% from three but it didn’t keep him from getting into the lane with ease. Even with teams going under on screens against him, Davis had no problem getting to the basket where he could finish with either hand. He needs to improve his efficiency but he’s unlikely to be a team’s first option in his first season next year.

I probably could have just changed this to compete level because that better describes what this part of Johnny Davis’ game is all about. He competes hard when out on the floor whether it’s rebounding or defending his man. He averaged eight rebounds a game playing the “three” position for Wisconsin while also being their best defender, something some stars find tough in college while carrying the load on offense. That was no such problem with Davis who showed the ability to really guard his man and was rarely ever blown by on that end of the floor. You don’t see many players coming out of college nowadays who truly are two-way players entering the league and buying into that end of the floor. Most of those guys are projected to go towards the back-end of the first round, unlike Davis. But these attributes are so key to his game to compliment his scoring that it’s just a major boost for his draft projection.

Davis isn’t a good enough athlete from a burst standpoint to excel as a scorer at the next level without a reliable three-point shot. Can he be effective? Sure, but his potential will likely be limited without being respected from three and it’s only going to be tougher as he deals with the extra distance of the NBA line. Of course now as basketball becomes his full-time job and there is no distraction from class, and possibly tutoring and all the extra stuff that comes with college, he will have every opportunity to improve in that area. Davis also just finished his sophomore year meaning he should have plenty of room to grow and one would figure his shooting will likely be one of those improvements. As a near-80 percent shooter from the foul line, it’s clear that the mechanics are there as he also was a fairly effective mid-range jump shooter. It’s now about just stretching that range and becoming a decent shooter from three that teams will have to respect.

Some executives are under the thought that Davis may be closer to being tapped out and doesn’t have the upside of others in this draft. Josh Hart wasn’t a guy who was thought to possess loads of potential coming out but has developed into a nice player, especially over the past couple of seasons. His rebounding has consistently been great from the position he plays averaging 6.5 to 8 rebounds a game over the last four seasons. He hasn’t been a great three-point shooter at any point in his career but has been fine, shooting somewhere in the mid-30s throughout his career. He’s much more comfortable as a mid-range shooter, attacking closeouts, and as a cutter. Defensively the effort is always high with both players. Hart has begun to break out a bit as a scorer in recent seasons and was excellent in Portland with more opportunities coming his way. With Johnny Davis in the right situation, he certainly has a chance to put together a career like Josh Hart, although Davis is a better scorer coming out of school. 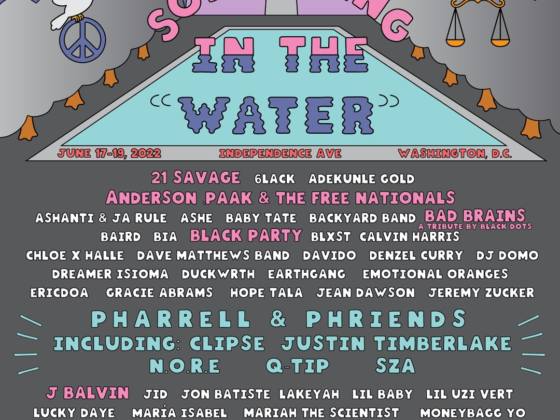 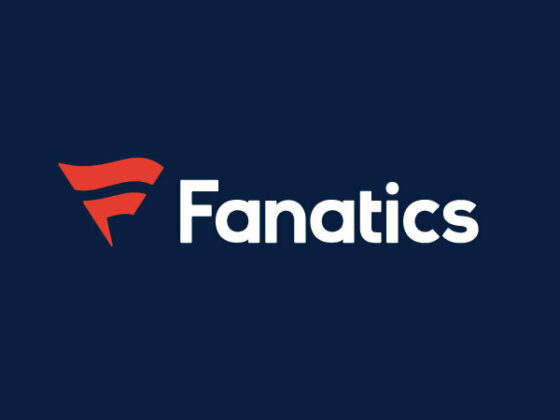