Jalen Duren may be the most physically imposing player in this draft and certainly among the top 10. The freshman big man is nearly a sure-fire lock to go in the top 10 after what he showed in his one season at Memphis playing for Penny Hardaway. Duren was a top 10 recruit coming out of high school and did nothing to dispel the notion that he should remain that heading into the draft, unlike so many freshmen big men that came before him. With Duren, it’s quite simple why he was able to succeed as a freshman. He has easily translatable skills from level to level and keeps things simple without straying from what makes him successful. Some players get to college and find it hard to fit into a defined role but Duren excelled at what he was asked to do without trying to do too much.

Let’s jump into those defined skills that Duren has and where he can improve in the future.

Duren is a very good shot-blocker who uses his length and jumping ability very well. He has good timing for such a young kid and when you combine those three attributes it truly makes for a talented defensive player when they are extremely diligent and committed to that side of the court. Duren understands where his bread is buttered and what will ultimately help make him the most money in the league and that’s committing to being an excellent interior defender. But it doesn’t just stop there, he is able to occasionally switch and guard smaller offensive players. While it’s not necessarily a strength at this point, it’s definitely something he is adequate at right now and could possibly improve in the future as he continues to grow into his body.

He’s not Bam Adebayo at this point but Bam also wasn’t comfortable switching one through five while at Kentucky compared to how he plays now. Duren has a few extra inches on Bam which should help him face bigger centers like Joel Embiid that Bam can at times struggle with. Defensively the shot-blocking with Duren is also better, due to the height and Duren’s excellent length.

In addition to the actual defense, his rebounding and ability to finish possessions with rebounds is another feather in his cap and makes his defense stronger. He wins rebounds in traffic because of that length and athleticism mentioned while also having no problem with physicality. That’s rare for a freshman big but Duren was great at boxing out and fighting for position in the lane for rebounds.

It’s been mentioned already but Jalen Duren’s athleticism is a key component of everything he does on the basketball court. It’s what makes him a great rebounder, shot blocker, and lob threat. He’s not just a great leaper but is incredibly agile for a man his size. Guys that can run and move like him at 6’11” and 230 pounds just don’t come along that often and when they do they don’t last long in the NBA Draft. Duren has great functional athleticism and should immediately be one of the better athletes among big men in the NBA. It will be fun to watch how he stacks up to the other top centers in the league and how his defense progresses with the way he’s able to move.

The offense for Jalen Duren outside of lobs, putbacks, and dump-offs is fairly limited. While he did receive post-up opportunities, he lacked fluidity during those moments and could often be defended pretty easily. The touch at times was lacking and it was clear he lacked polish when not being set up by teammates for easy scores. The NBA game has gone away from post touches for the most part outside of a select few players so it’s not something that is necessary for him. If he can improve and continue to execute the shots set up for him, that should be good enough for double-double potential.

If Jalen Duren is able to nail those jumpers at the NBA level, he’ll flirt with All-NBA selections in each year of his prime.

What a great possession here where the splits the screen and scores on a quick pull-up mid-range shot.

If he can begin to expand his game to a mid-range capable shooting big, that would be massive for his game. We’ve mentioned Bam Adebayo already and he’s someone who has gradually improved his mid-range jump shot. That is the model for Duren vs Dwight Howard who never truly expanded his offensive game outside of the paint. If Duren can do that, and he did experiment with those shots at Memphis, it would go a long way to increased success in the NBA.

Dwight Howard, the one some people seem to have forgotten when in Orlando, is the comp that makes the most sense for how Duren plays at this time. Jalen Duren and Howard both were limited offensively and not guys who could throw it down to and tell them to go get a bucket. Both are outstanding athletes though and can run and jump with ease while being very good rim protectors and rebounders. The physical frames are eerily similar, at least around the age of 19, and could be Duren’s look into the future of what he may look like.

Is Duren going to become the next Dwight Howard? It would seem unlikely, as Howard was one of the most dominant big men in NBA history and certainly of the 2000s and 2010s but the traits of when Howard came into the league feel similar. Jalen Duren would gladly take that kind of career but in some ways, offensively there is an argument that Duren may have a bit more potential based on what he showed at Memphis. It wasn’t exceptionally impressive but it did provide glimpses into what is possible there. 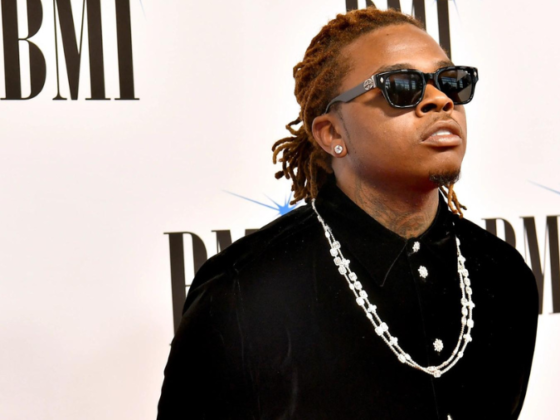 Gunna Releases Statement While Awaiting 2023 Trial: ‘I Don’t Have My Freedom. But I Am Innocent’ 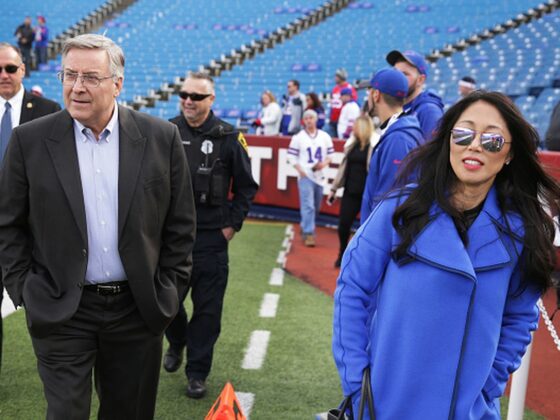