Not every NBA Draft has a potentially generational basketball talent, but the 2022 NBA Draft does have one such player. Chet Holmgren is one such player that could be looked back on in 20 years as the best player of his era. The Gonzaga Bulldogs freshman showcased his abilities and while he may not be the consensus top overall pick, he will be a top three selection on draft night. Can any team really afford to pass up on a prospect as unique as the touted big man?

Chet Holmgren is a terror on defense and scoring on him in the post especially is nearly an impossible task. He also handles perimeter defense well in half-court situations, so he won’t be played off the court if the opposing team has a player capable of stretching their game out beyond the arc. Holmgren also possesses good speed with impeccable timing and can get chase down blocks in transition. It would not be a stretch to say that he is the best defensive prospect to come into the NBA since Anthony Davis in 2012. His versatility on the defensive end of the ball will be highly valued at the next level.

As a freshman this past season, Holmgren averaged a stunning 3.7 blocks per which finished 4th in division one basketball. Between his length and skill, the Gonzaga big man is a nightmare defensive matchup. His defensive ability should immediately transfer to the NBA level and he looks like a day one starter on the defensive end of the ball. The Gonzaga big man is also a great rebounder and averaged 9.9 rebounds per game despite playing next to junior big man Drew Timme. His ability to out-rebound his upperclassman teammate as a freshman shows exactly how good he is at rebounding the basketball.

Chet Holmgren has great height and length for an NBA big man. He projects as more of a power forward with his skill set and at 7’1″ there aren’t many power forwards that can match his height. Assuming he is paired with an average-sized center, it will force the opposing team to make a tough decision with their defensive matchups. While height is important especially down low the real special measurable for Holmgren is his eye-popping wingspan. His wingspan was measured at 7’6″ and with that type of reach, his impact on the court will extend well beyond where his body is on the court. While the obvious shot-blocking ability is there it will also help him disrupt passing lanes and score over defensive-minded big men. When Holmgren steps foot on an NBA court he will be a headache to game-plan against.

How do you guard Chet Holmgren?

Chet Holmgren is very skilled at the game of basketball. He does several things well and at an NBA level. His defense is the clear frontrunner, but he also possesses great touch around the rim and the ability to stretch his shot out to the three-point line. Holmgren can post up, shoot, and even drive with the basketball in his hands. Another useful skill set he has is the ability to grab the rebound on defense and immediately push the ball up the court. With Holmgren, most areas of basketball are either things he does exceptionally well or moderately well. The holes in his game are limited and his skill growth as he gets older makes him a prospect in the 2022 NBA Draft stock full of potential. He is a must-draft prospect and really has the highest upside out of all the prospects this year.

Concerns about Chet Holmgren’s frame are largely overblown and it won’t be a focus here. Until he fails to put on weight in the NBA it isn’t really a problem. Now moving on to real areas that could be a problem for him at the next level. Despite projecting as a good three-point shooter his volume was limited in college. While that may have more to do with Gonzaga’s style, it is concerning that he did not shoot more three-pointers. In his single season at Gonzaga, he hit 1.3 threes a game while attempting 3.3 a game which is 39 percent from the field. How his three translates to the NBA is somewhat up in the air right now. While he can handle the ball, he is not a great passer and averaged 1.9 turnovers per game with just 1.9 assists per game. Finally, his free throw percentage checked in at 71.7 percent and he did not look like a natural from the charity stripe.

NBA Comparison: No One

There really isn’t a good NBA comparison for a player with Chet Holmgren’s size and skillset. While his defense is comparable to Rudy Gobert, the offense and ability to push the ball as well as guard the perimeter makes the comparison less than ideal. His size and offensive ability match that of Kristaps Porzingis, but the frames of the two are completely different and the comparison again fails to match. Holmgren is a unicorn prospect and could very well carve out a new type of archetype in the NBA. No NBA prospect is a sure-fire thing and even the best player on paper can make the NBA and fail to reach their potential. That being said the rewards far outweigh the risks with a player like Holmgren. The Gonzaga big man should be the number one pick, but whichever team drafts him could have a once-in-a-lifetime type of NBA player. 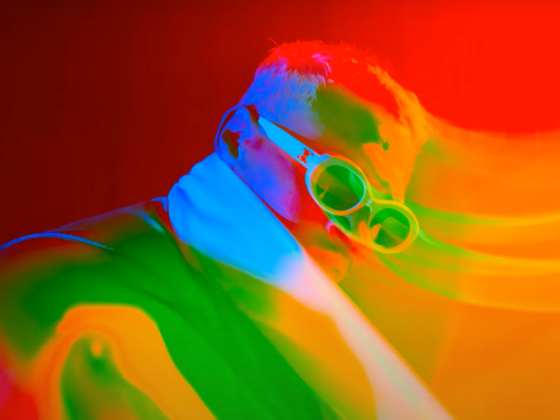 Chris Brown And WizKid Team Up For ‘Call Me Every Day’ 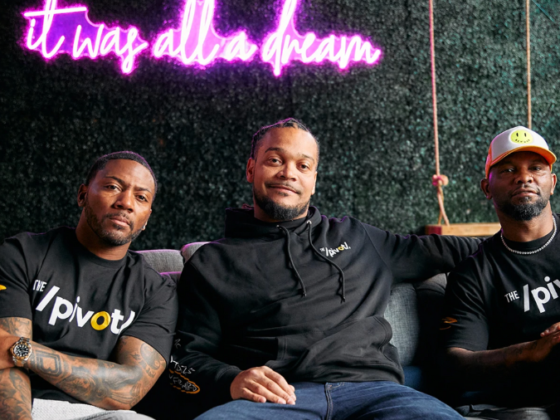