The Arizona Wildcats took the NCAA by storm this offseason with new Head Coach Tommy Lloyd under the helm. A big reason for the team’s success was the emergence of sophomore wing Bennedict Mathurin. He competed for the top awards in the PAC-12 and NCAA as a whole while leading the Wildcats to a number one seed. Mathurin is now in the 2022 NBA Draft and will likely be a lottery pick this year after he displayed his talent in college basketball.

#Pac12MBB Player of the Year, presented by @Nextiva: Bennedict Mathurin. ?

The name of the game is putting the basketball in the hoop. Bennedict Mathurin is capable of doing just that and at all three levels. He projects to be more than a capable scorer at the NBA level and should be ready to score on or off the ball in the NBA from nearly day one. His ability to create his own shot and get open without the ball in his hand is among the best in the 2022 NBA Draft class. This particular skill could help him get drafted over players whose scoring ability still needs some polish before being at an NBA level.

This season with the Arizona Wildcats Mathurin shot 45 percent from the field and 36.9 percent from the three-point line while averaging 17.7 points per game. Despite being the primary scorer on the team his field goal percentage remained fairly high throughout the season. Good shot selection isn’t always a trait you find among good scorers, but Mathurin is that type of player on the court. NBA teams need points on the board and the Arizona wing is just the player to give them those points.

Scoring is important in the NBA, but players that can score sometimes lose out on minutes because of their size and/or their athletic ability. Bennedict Mathurin has no such concerns when he enters the NBA. Standing at 6’7″ and right at 200 lbs, he will slide perfectly into the wing on an NBA court. He should be able to play both shooting guard and small forward in the NBA. Mathurin is also full of athletic ability and can perform a highlight play at any given point in an NBA game. He may even make a run at an NBA Dunk Contest one day soon.

BEN MATHURIN WITH THE JAM

While this draft profile has already touched on it some it is worth emphasizing again because of the value. Bennedict Mathurin is a versatile asset on the basketball court. While he can score at all three levels he is also not just a player a team needs to hide on defense. His size, speed, and athletic ability allow him to stay in front of his man and switch onto forwards if a screen is set. While he likely won’t ever make an All-Defensive team in his career, he won’t be a liability on the defensive end of the court. Versatile NBA wings are incredibly valuable to coaches and teams in the current landscape of the NBA.

There are no perfect NBA Draft prospects and Mathrin is not an exception to that rule. The immediate concern is he tended to dribble himself into trouble while at Arizona and won’t always be able to shoot contested jumpers to bail himself out when he gets to the NBA. While he isn’t a bad defender by any means Mathruin does tend to lack a certain level of off-ball defensive ability required at the NBA level. His size and speed often make up for that, but won’t always when he plays in the NBA. Overall his offensive game needs some more fine-tuning while the defense may just get better with some mentorship and experience at the next level.

Victor Oladipo had a special run and is still a valuable NBA player who seems to finally be recovering fully from his injury. An athletic NBA wing who can score at all three levels and is capable on the defensive end. Mathurin should quickly find a role in the NBA and provide an immediate impact on the offensive side of the ball. While he might not quite be the number one option Oladipo was in Indiana the style of play is fairly similar. Expect some early and breathtaking highlight plays out of the young NBA wing. His style of play should keep him in the main rotation of an NBA team for a long time. 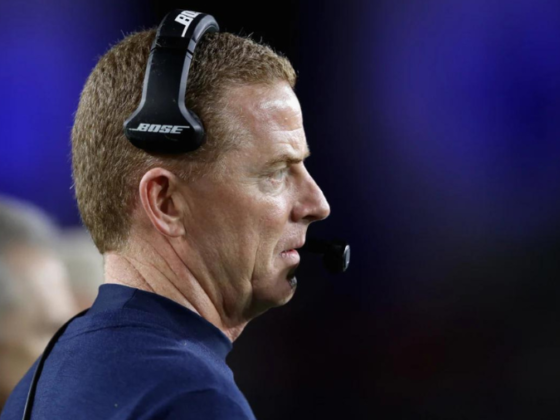 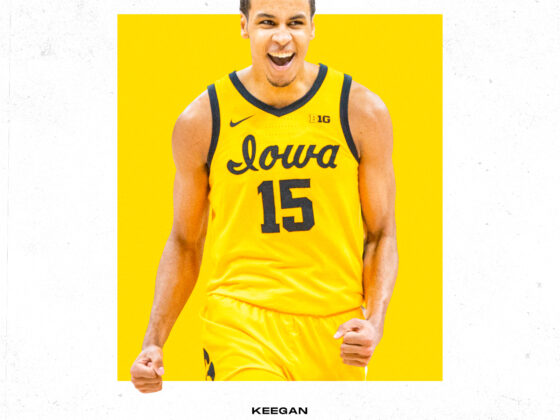