The NCAA Tournament kicks off today with Colorado State vs. Michigan which will start nearly twelve consecutive hours of college basketball. It’s one of the best days of the year, this Thursday and Friday in which upsets, buzzer beaters, and all-time moments are often had on the first two days of the tournament. All of this culminating in the Final Four, this year being played in New Orleans.

The writers here Def Pen Sports section decided to put some of their picks for this year’s 2022 Final Four just like millions around the country are doing when filling out their brackets. Not much disagreeing among the group with Gonzaga the overwhelming favorite to cut down the nets just a year after being blown out in the title game. The interesting thing was that there was quite a bit of variance in who will be the three other teams joining the Gonzaga Bulldogs in New Orleans to settle who is college basketball 2022 champion.

Let’s jump into who our experts have playing in the 2022 Final Four and why they ultimately see Gonzaga and Mark Few finally getting that elusive first title.

This is the year Gonzaga finally cuts down the nets. The reason why is they finally have the right mix of superstar talent with savvy veterans who have been in this situation before. Auburn is a program on the rise, but at the end of the day, I believe Chet Holmgren is the difference between the two teams.

Mark Few has to win one of these eventually doesn’t he? The third time is ultimately the charm for the longtime Gonzaga coach. Chet Holmgren defensively gives Few a presence he’s never really had before and makes the team a bit more feared on that end more than he’s really ever had. The offense is still good but now they have the defense to match. Their length is too much for a Kansas team that has struggled against length all year. Gonzaga entered this year as the number one team in the country and goes out as such as well bringing Mark Few into the elusive first title club.

The West Coast may very well be the best coast this year. Gonzaga and Arizona prove to be tough outs for anyone they play against in this tournament. Mark Few and the Bulldogs have long awaited their moment to ascend to the top of the mountain and this is finally their year.

The Big 12 was the best conference all year and in turn, got the two teams who shared the regular season title in the Final Four. Tennessee has been peaking for weeks and the run they made in the SEC Tournament I believe is for real and not just the patented run that’s all hype that sees teams knocked out early in the tournament a week later. At the end of the day, Gonzaga is the best team in the country and has shown to be that for most of the year. They’re talented, good on offense once again and the defense has finally caught up. Mark Few gets his first ring at Gonzaga in New Orleans this year. 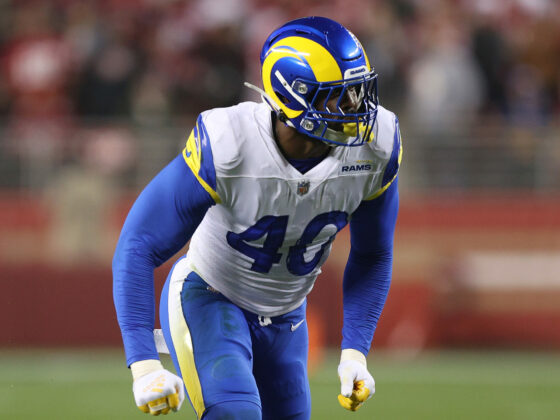 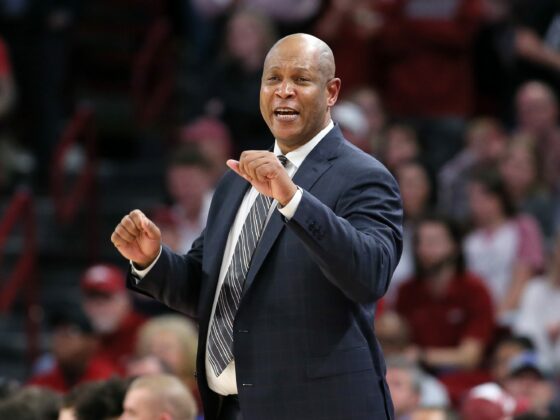 Kenny Payne to be Named Head Coach of Louisville Cardinals