Saturday, April 24th is going to be quite an exciting day of competition. The first World Athletics Continental Tour Gold meet of the year will kick off in Eugene, Oregon. The 2021 USATF Grand Prix at the Oregon Relays will be the first meet held at the newly renovated Hayward Field. There are going to be plenty of Olympians and hopeful future Olympians competing.

The 100m, one of the most exciting events in track, will feature deep fields in the women’s and men’s races. For the women, Olympic gold medalist Allyson Felix is one of a dozen women in the race that have run sub-11 seconds. Tianna Bartoletta, Olympic long jump champion will join her fellow American Felix in the 100. Joining them are Nigerian Olympic medalist Blessing Okagbare, U20 double world champion Briana Williams and the 2016 U20 world champion Candace Hill. The heats are going to be hotly contested and the final should be a must-watch.

Candace Hill popped up on the scene again last weekend with this 11.13 performance.

On the men’s side, there isn’t quite as much depth, but the stars are there and they will come out and compete. Noah Lyles is going to headline this race, the world 200m champion will test his 100m after his opener last week in the event. Ronnie Baker, who is currently the world leader with a 9.94 will also be in the field. Baker is the third fastest ever over 60m indoors with a 6.40 in February of 2018. The resurging career of Trayvon Bromell will be put to the test in this race as well. He has a world 60m championship (2016) under his belt and will make his 100m debut.

Josephus Lyles, brother of Noah, will race the 200m.

Bromell has run two 200m races outdoors posting a season-best of 20.29. Here he is destroying a 60m field earlier this year indoors.

Christian Taylor will be leading the triple jump field, he has four worlds and two Olympic championships. There are other favorites in the field events including DeAnna Price in the hammer, she set a North American record of 78.60m recently, up against Brooke Anderson who in the same meet became the second American woman to throw over 78 meters.

The women’s 100m hurdle race will have two certified stars competing. Puerto Rico’s Jasmine Camacho-Quinn will be the favorite after posting a 12.32 last week in Florida. That matched the 7th fastest all-time. Sydney McLaughlin will compete in the event after becoming the first woman to break 13.00 for the 100m hurdles, 23.00 for 200m, and 53.00 for the 400m hurdles. While the 12.92 doesn’t match up with Camacho-Quinn’s 12.32, McLaughlin won’t be left in the dust. This should be a great race. Nigeria’s Tobi Amusan will also compete.

Then there are the middle distance events which feature some of the top 800m runners in the world. However, some are testing their strength in the 1500m. That 1500m field will feature world 800m champion Donovan Brazier who will go up against the likes of Oliver Hoare (AUS), Bryce Hoppel (USA), and Justyn Knight (CAN). Knight is more of a 5000m guy, but his speed is undeniable. Eric Sowinski, 2016 world indoor Bronze medalist, will run in the half-mile instead of the longer 1500.

The women’s field in the 1500m will feature familiar names. Laura Muir will battle it out with Jenny Simpson. The 800m for the women includes world silver medalist Raevyn Rogers and Melissa Bishop of Canada, who also has a world silver medal.

To round out the distance events, Sara Hall returns to the track after great success on the roads. She will run the 5000m against Britain’s Amy-Eloise Markovc and Eilish McColgan along with Australia’s Jessica Hull. Hull holds the Australian record. 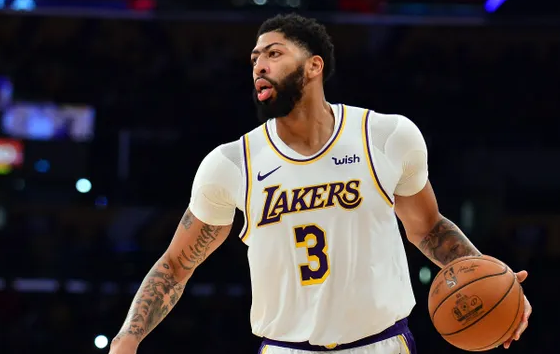 Anthony Davis shakes the rust in return from injury 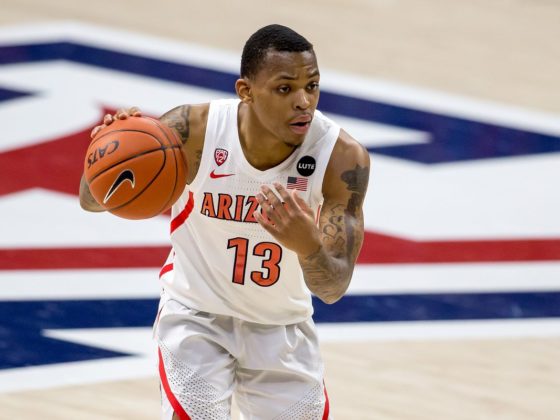