Fall festival took a major hit when Broccoli City announced that their annual music festival would be postponed until next year due to concerns regarding the ongoing COVID-19 pandemic. Fortunately, another festival has popped up and it promises to bring out the best of the best.

The star-studded festival is scheduled to take place over Halloween weekend at AT&T Stadium. Tickets are available online and those unable to attend can watch the festival via Aux Live. 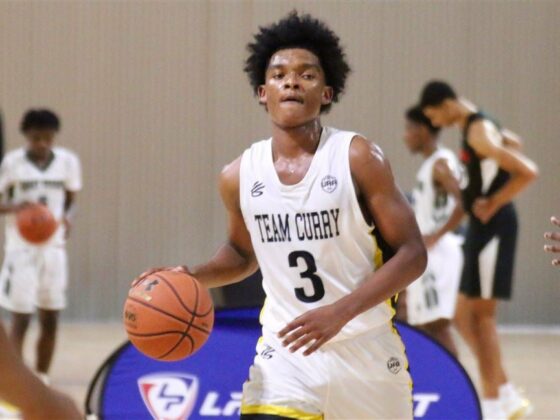 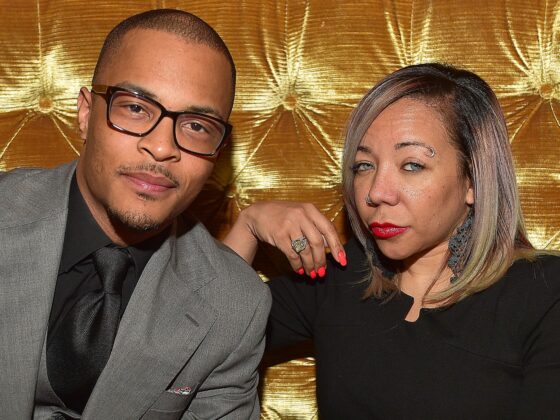