Things begin to stabilize as the race for the playoffs heats up. The Def Pen Sports team has analyzed the Week 13 games and made the needed adjustments for Week 14 of the 2021 NFL Power Rankings. The contributors to this week’s rankings are Dylan Hargis and Xavier Santos. Team names will be followed by their record and the number of spots they moved up or down from last week’s rankings.

The Cardinals were in cruise control the entire game. The outcome was never truly in doubt and a quick glance at Kyler Murray’s stat line will confirm that. The recently injured QB was 11/15 for 123 yards. Arizona worked hard enough to earn the victory and is on to their next matchup. There is nothing else to take from the game except for the fact the Bears are a mess.

Not much to take away from the team’s win over the Falcons. They had the better Quarterback, team, and coaching staff.

The Ravens have a serious problem at the cornerback position and it may cost them more games this year. That being said Lamar Jackson will always have this team in a position to possibly win games.

A defensive and windy Monday Night Football game ended with New England as the top seed in the AFC. They still have to beat the Bills one more time to win the East and the Ravens aren’t going anywhere.

The Cheifs have overcome their problems and started winning games once again. A takedown of the Broncos on Sunday Night Football helped the team establish more control of the AFC West. This team may truly be back.

Despite having scored 27 points, it felt like the Cowboys left a ton more points on the field. Dak Prescott and company still have a ways to go before we can say they are officially back. Ezekiel Elliot’s lack of mobility is also a concern for a team that is handcuffed by his contract. Quiet as kept, Tony Pollard has looked like the better player for some time now. It may be time for the Cowboys to embrace that and start featuring the young running back.

It’s a classic chicken or the egg situation. Is the Rams’ offense back on track or are the Jaguars back on track. The answer is probably somewhere in the middle.

The Chargers took the Bengals out behind the woodshed and beat them senseless. It got close for a time, but they pulled away again. This team is honestly hard to pin down week to week this year. They move up the 2021 NFL Power Rankings this week.

Much like the Chargers this team is hit or miss every single week. Joe Burrow can rarely trust his offensive line in key moments and the defense is streaky at best. If they want to beat the Ravens for the AFC North they need to figure this out.

This team is playing like they want to make the playoffs this season. They are winning games and Jonathan Taylor looks like a serious MVP candidate. As always it will be up to Carson Wentz to make the right throws.

This team kept its slim playoff hopes alive this week by beating the Ravens. Ben Roethlisberger is indicating this will indeed be his final season and the team will want to give him one more playoff run.

Teddy Bridgewater is not talented enough to win the Broncos games like that one against the Cheifs. This team is still alive for a wildcard spot, but they need to finally address the quarterback spot in the offseason.

I say this as a compliment, Taylor Heinicke has a long career as a backup ahead of him. He’s not a starter but you can do a lot worse than him as your second quarterback.

The Raiders are not a good football team and they have clearly hit a wall after all the drama focused on them this year. They will fight for a wildcard spot, but don’t be shocked if they don’t make it.

At a certain point, we have to start wondering about Kyle Shanahan’s tenure in San Francisco. He’ll get a chance to deploy the offense of his dreams with Trey Lance next season, but what happens if it gets off to a rocky start?

Gardner Minshew will be the league’s next Ryan Fitzpatrick. He isn’t good enough to build around but is clearly one of the best 32 quarterbacks in the world. He can’t elevate a bad roster but can help talented teams pull out wins.

Seemingly out of nowhere this Dolphins team learned how to play football again. It might be too late to make the playoffs, but they’ve given themselves a chance.

Again, the Saint’s decision to pay Taysom Hill a considerable amount of money continues to boggle the mind. They will continue to fall on the 2021 NFL Power Rankings at this rate.

Mercedes Benz stadium is home to some of the best arena food in the country. They have a great variety and it is affordable. That is the only positive thing I can say about the Falcons.

El asiento de Mike Zimmer esta en fuego. For those of you who aren’t bilingual, that translates to “Mike Zimmer’s seat is on fire”. That was embarrassing and losing to the Lions should be a fireable offense.

As The Ringer’s Kevin Clark once said, the Seahawks have never played in a normal game. It was an exciting game but much of what happened defied logic. It was a much-needed win but it doesn’t change the circumstances. The team and Russel Wilson are probably best without each other.

The offense is still a disaster. That doesn’t mean Jason Garrett’s firing was immature, it could just mean Freddie Kitchens isn’t the person to hand the reins to.

Matt Nagy’s exit will be the first one to get reported on Black Monday. If he hasn’t already, Nagy should get in contact with Chicago’s best realtor. It’s a seller’s market and he should be able to sell in no time.

Michael Carter is hurt so that means there is very little good to say about the New York Jets right now. Judging Zach Wilson, either way is hard to do as long as the rest of the team is this bad.

This roster is bad, but let’s focus on the real problem. Ownership, management, and coaching are all the biggest problems. This team is a mess.

If the Lions manage to win another game we might be ready to put the Jaguars back where they truly belong, at the bottom.

Jared Goff’s girlfriend’s “reaction” to the Lion’s first win of the season was more heavily produced than the penultimate episode of Succession. 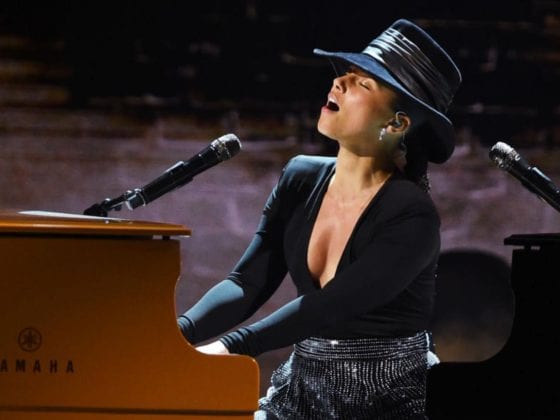 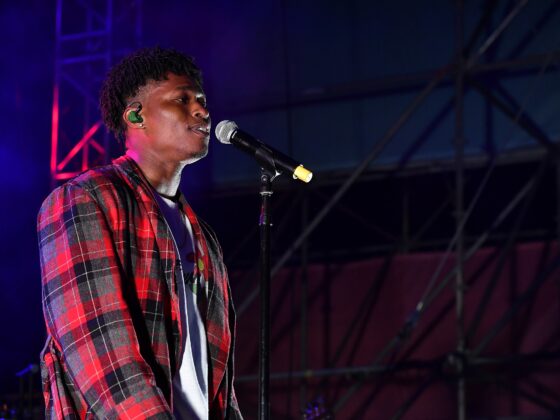