The 2021 NFL Playoffs are finally here. A moment that many thought may not happen, the Playoffs are indeed here and the level of play is at an all-time high. Baker Mayfield and the Browns put the final blow in the Steelers‘ once-promising season. From the best record in the NFL to out of the Playoffs. That’s the way it goes. Now, watching is fun and all, but we all know putting some extra money on the games makes them so much more exciting. So who is the favorite to win it all now? According to the latest NFL odds at Vegas-Odds.com, the Chiefs, Bills, Saints, and Packers are all favored to win their divisional games and move on to their respective conference championships before heading to the Super Bowl.

There are, of course, some contingencies at play here. Tom Brady is still Tom Brady and has Gronk and Antonio Brown to use as weapons. His showdown against Drew Brees is sure to be one for the history books. The Rams don’t know what their QB situation is, but Aaron Rodgers is ready for the game. Some could say that this is a legacy-defining post-season for these legendary quarterbacks and they would be right. If Brady wins another without Belichick, the few naysayers left will have nothing to say. Brees could bring another to NOLA, which would be phenomenal. Rodgers could silence his critics as well, winning his second title 11 years after his first.

Then of course there is the potential for the Bills to reach the Super Bowl again. Josh Allen may avenge the Bills’ four straight losses in the world’s most-watched game. He will have to deal with Lamar Jackson though, and that is sure to be a tough challenge. Jackson is only one game shy of tying Michael Vick for most 100-yard rushing games by a QB (11 is the record), and has played 100 fewer games than Vick up to this point.

This playoff is a perfect example of the crossroads that the league is in right now. You have Aaron Rodgers, Brady, and Brees three legends and future Hall of Famers of the last generation of great QBs. Then Mayfield, Mahomes, Jackson, and Allen represent the new generation of QBs. Will the veterans be able to show the young guys how it is or will we see Mahomes establish himself as the next man to beat? How would the NFL world react to a Browns Super Bowl appearance let alone a victory?

The NFL Playoffs are here and there couldn’t be a better slate of games. Whether you are watching to watch or putting a little extra on some games it will be a postseason to remember. The fact that there is football on TV, not to mention the Super Bowl, is something to celebrate. Make your finger foods, get the beer, and think of those pizza orders. For now, Super Bowl LV awaits for two deserving teams to battle it out in Tampa, FL. 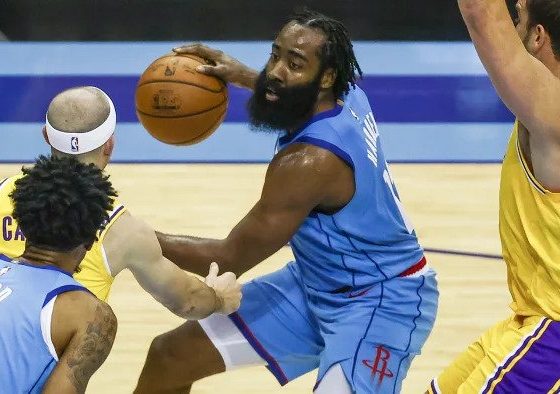 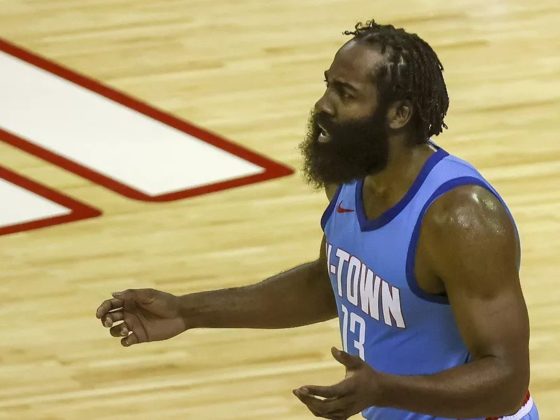