As the season approaches, let’s take a look at each team’s Win Total over/under and predict how the regular season will unfold. These NFC over/under numbers come from Las Vegas lines.

Kyle Pitts will need to live up to his billing as a game-changing offensive weapon. Mike Davis is a solid player but Calvin Ridley is the only current Falcon capable of putting fear in the hearts of defenses. Defensively, the Falcons are probably a couple of solid drafts away from rebuilding a unit that has struggled to generate a consistent pass rush. This team has let bettors and fans of the team down over the past few years. At this point, we may have to see it before we believe.

Carolina Panthers (7.5)
Will Sam Darnold join the list of players that have found success after leaving Adam Gase? The Panthers have a good group of skill position players and a young and up-and-coming defense to help take the pressure off Darnold. If he can play within the system and cut down on the number of mistakes, this team can contend for a playoff spot. If he plays like the Sam Darnold of old, this team will look to find its quarterback of the future in next year’s draft.

After going all in the past few seasons, this team is top-heavy and razor-thin at many key positions. If healthy, however, the Saints have players capable of taking over the game. Jameis Winston, fresh off Lasik surgery, could reinvigorate an offense that lacked a vertical element in years prior. Losing Michael Thomas until week six at the earliest hurts, but Alvin Kamara has proven he is capable of shouldering the offensive burden.

The Buccaneers did everything they could to bring back last year’s championship-winning roster and should probably be seen as the favorites to make it out of the NFC once again. That being said, 13 wins is a huge number for any team. A 12-5 season is a win for any team but would only yield a push in this situation. The under is the smart bet.

This team is loaded on both sides of the ball. The biggest question is how long of a leash Jimmy Garoppolo will be afforded by Kyle Shanahan. If he is capable of being a game manager and putting the ball in the hands of his playmakers, this is an easy over. If he struggles out the game, the Trey Lance era could begin sooner rather than later.

We’ve always thought of Sean McVay as an offensive genius. We finally get a chance to see what his offense looks like with a quarterback he trusts at the helm. In years prior, the game plan has always been to simplify Jared Goff’s reads and put him in a position to succeed despite his clear and obvious flaws. Now, McVay will be able to take the training wheels off and truly unleash his vision on the league. This is the best offensive line and skill position group Stafford has ever played with. Stafford was forced into taking chances with the knowledge his defense was incapable of holding a lead. A defense with Aaron Donald should help put him at ease and we should expect a much more efficient version of Stafford. This is an easy over.

Is Kliff Kingsbury in over his head? Is Kyler Murray capable of taking over a game from within the pocket? Can the offensive line create a consistent push in the running game? Who is going to play cornerback for the Cardinals? These are pressing questions for a team looking to make noise in what many believe is the best division in football. Can Arizona compete in the NFC West?

The offensive line and defense are still huge question marks. The playcalling has consistently held the offense back despite having one of the more dynamic quarterbacks in the league. Pete Carroll’s insistence on running the ball on first down has put Russell Wilson at a huge disadvantage. At a certain point, they have to stop relying on Wilson’s brilliance to get them out of constant 3rd and Longs. A bet on the under isn’t a bet against Wilson, it’s a bet against the team and coaching staff that surround him.

It’s going to be a long year in the Motor City. The Lions won’t be favored in a single game this season. A quick glance at their schedule reveals less than a handful of winnable games. This is an easy under and the Lions should be in a position to draft a quarterback at the top of next year’s draft. The Lions could be at the very bottom of the NFC.

Justin Field’s brilliance in the preseason has given Bear’s fans hope for the future. Their short-term, however, may not be as bright. Matt Nagy is the odds on favorite to be the first coach fired and with reason. The decision to start Andy Dalton in week one is a desperate attempt by Nagy to chase wins and potentially save his job. Ultimately, Dalton and Nagy’s days in Chicago are probably numbered.

Kirk Cousin’s decision to remain unvaccinated makes this an easy under. The rules and restrictions put in place by the NFL for players who haven’t taken the vaccine put his week-to-week status in jeopardy. The defense will be getting Danielle Hunter and Anthony Barr back. On offense, Justin Jefferson’s emergence as a rookie made the Stephon Diggs trade and subsequent success in Buffalo a much easier pill to swallow. This bet is about your faith in Kurt Cousins as a player and his ability to maneuver the Covid-19 minefield. This could be an easy over but that’s not a bet most people should feel comfortable making.

Aaron Rodgers is still an MVP-caliber player. If you factor in a 4-0 record against the Lions and the Bears, he would have to go 7-6 against everyone else in order to hit the over. If the defense can continue to generate a consistent pass rush, this should be an easy over. Normally, the lack of talent along the offensive line would make this a stay away but Rodger’s brilliance should be enough to overcome a shaky line early in the season.

On paper, the Cowboys have an abundance of riches at wide receiver and running back. The question is whether Mike McCarthy and Kellen Moore are capable of unlocking the offensive talent on the roster. Defensively, Micah Parsons alone isn’t enough to get that unit to respectability. The Cowboys have consistently underperformed in comparison to their talent and it’s reasonable to expect they will do so once again. They could still end up winning the division and won’t necessarily need to hit the over in order to do so. At 8.5, the over would make sense. With 9-8 being a push, the under is the smart play.

New York Giants (7)
This is the easiest under on the board. The offensive line is in shambles. The quarterback has proven he is incapable of playing mistake-free football when pressured. The star running back is coming off a serious knee injury and may not be ready to start the season. The defense played better than expected last season but they lack a true pass rusher. Expecting them to hold up after consistent three and outs by the offense may be too much to ask. This year may be the end of the Dave Gettleman/Daniel Jones era in New York.

Philadelphia Eagles (6.5)
For years, the Eagles have refused to invest significant resources into their back seven. Instead, they opted to double and sometimes triple down on building a versatile and physically imposing front four. That defensive line may not be enough to carry a unit lacking in top-end talent at other key positions. On offense, Hurts should be good enough to keep games close but he has yet to show he is capable of leading a team back when down two possessions. The Eagle’s offense will be exciting but it may not translate to many wins.

This team is being criminally underrated. Ryan Fitzpatrick is far from an elite quarterback but with a roster this loaded, he won’t need to be. It’s hard to pinpoint a glaring weakness for this team other than the quarterback. In this division, that is probably good enough. How will Dallas and New York block Washington’s front seven? They can generate a pass rush with their front and are adept at scheming pressure as well. If Chase Young remains healthy, expect him to finish as a Defensive Player of the Year candidate. 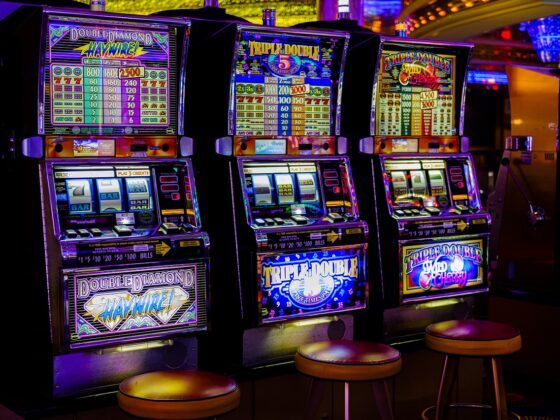 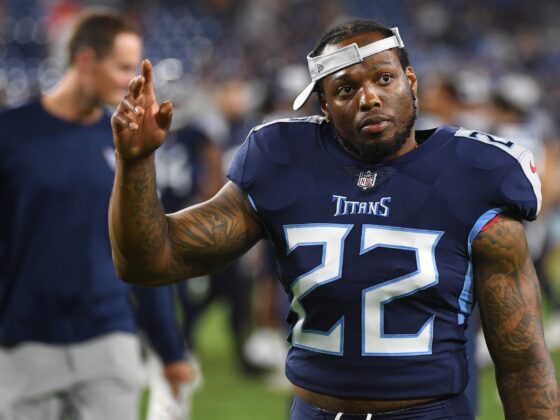