The 2021 NCAA Tournament has moved onto day two of the Sweet 16 where we’ll see two one seeds in action looking to move on. We’ll end the night with a PAC-12 matchup between Oregon and USC with a matchup between two high-scoring teams in Alabama and UCLA leading into the intraconference matchup.

The day one matchups brought us mostly blowouts with most of the matchups containing double-digit seeds. Today we get more traditional seeding matchups in the Sweet 16 with the hopes of a few great contests.

I’ll be recapping live as each game of the 2021 NCAA Tournament Sweet 16 finishes up today. Let’s see which teams punch their tickets to the Elite Eight and put themselves a game away from the Final Four.

Gonzaga wasted no time today in continuing to show who the best team in the country is. They jumped out on Creighton nine to two forcing Creighton into an early timeout. The damage was done from the two guys in the starting lineup one would least expect in Andrew Nembhard and Joel Ayayi. Those two were great early as the Blue Jays dared the two to knock down perimeter jumpers and they obliged knocking down a few to loosen up the Creighton defense.

From there the offense continued to roll as Drew Timme did what he always does and that’s absolutely fill it up as he finished with 22 points. Through most of the first half, he was leading Gonzaga in assists with him finding shooters from the post. Creighton made a run midway through the half to cut the lead to just two but then the Zags put it in hyperdrive and ended the half up 10. The Blue Jays were happy it wasn’t more as the three-point shooting for the Zags cooled off down the stretch of the first half.

Jalen Suggs put the moves on him ? pic.twitter.com/HAQUOgjqMT

Gonzaga carried that aggressiveness right into the second half as they swiftly ballooned the lead up to 20 within minutes. They did all this without Kispert getting involved offensively and them shooting 9/34 on three-point attempts. Gonzaga is by far the best team in the country, they looked great today in beating a five seed by 18 and it’s fair to say they weren’t really firing on all cylinders. This game was close was for all of about 5 minutes of game time and while Gonzaga played maybe a B+ game and that is quite terrifying.

After a fairly decent offensive performance in the first game, mostly from Gonzaga, this one was a defensive slugfest early. Then Michigan got whatever they wanted in the paint in the second half. They broke down the Florida State defense from all positions throughout the second half as they built a double-digit lead the majority of the last 10 minutes of the game. In the first half, Michigan disrupted Florida State forcing them into 10 turnovers, a problem Florida State has had throughout their season.

Michigan was dominant from nearly start to finish outside of a few small runs by Florida State. The Seminoles never truly threatened Michigan and the Wolverines never let the absence of Isaiah Livers affect them. Even with Michigan’s smaller guards and Florida State being the tallest team in the country it never seemed to matter. In fact, Michigan known for the toughness under Juwan Howard out-rebounded the trees of Florida State.

After two blowouts by the one seeds, we finally saw our first good game of the day with UCLA and Alabama playing a great one. It took overtime to decide this one, a rarity in the 2021 NCAA Tournament with most games finding some sort of conclusion in regulation. And in this one, UCLA pulled off an absolute stunner. Alabama was up 19 to 11 midway through the first half, and then UCLA caught absolute fire and rode a 21-10 run to end the half with an 11 point lead. They hit six threes in that run against the third-ranked defense according to KenPom.

Alabama battled their way back immediately in the second half, tying the game at 40 within the first five minutes of the second half. UCLA then counter-punched by re-building a seven-point lead themselves before Alabama came storming back again. From there the game became a back and forth war for the next eight minutes of regulation with each trading haymakers until the final minute.

UCLA held a one-point lead with under a minute left when Herb Jones, the SEC Player of the Year went to the line with the chance to take the lead and missed both. UCLA knocked down both free throws on their end which led to the shot above by Alex Reese. And to overtime we went where after scoring only 25 points in the second half, UCLA exploded for 23 points in the five-minute overtime period. They did all without Johnny Juzang who fouled out with two minutes left in regulation. It didn’t seem to matter as UCLA was excellent in overtime and advances to the Elite Eight will they get to face off against Michigan with a Final Four berth on the line. They’ll be looking to become only the second team to make the Final Four after playing in the First Four like VCU accomplished back in 2011.

The only same conference matchup of the weekend and tournament was the nightcap and it wasn’t much of a contest. USC ran away with this game for the last 30 minutes with Oregon never cutting it to single digits once USC built its lead. Oregon was actually leading most of the first nine minutes before USC just got rolling and it was never close from there. USC once again had an uncharacteristic night shooting the basketball from three bringing the hot hand they had versus Kansas in the second round. This is a team that has found its stroke in the tournament and riding the great defensive play of the Mobley brothers.

They’ve won each of their first three-game by double-digits with the eleventh seeded Drake giving them the best effort. The Trojans seem to be gelling at just the right time and have ridden hot shooting combined with excellent defense to an Elite Eight berth. Now they get Gonzaga, the near-consensus best team in the country with the best offense in the country. Mobley vs Timme should be a fun matchup as well as two of the three best freshman country in Evan Mobley against Jalen Suggs. Should be a fun matchup for two west coast teams with a Final Four berth on the line. The 2021 NCAA Tournament has certainly given us some excellent matchups and this should be yet another. 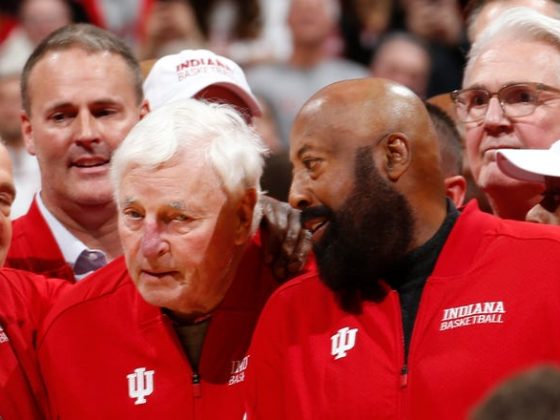 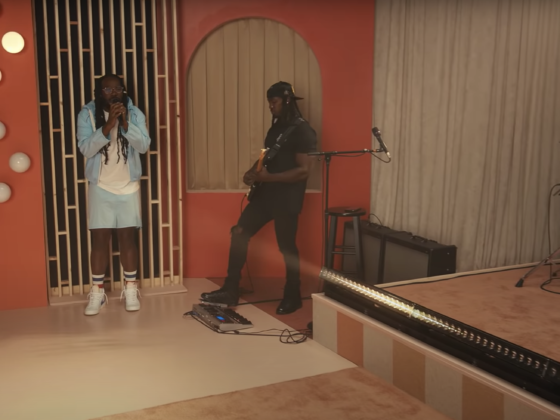