Most college basketball teams had their season shortened due to Covid-19 outbreaks and Florida State was among them. Scottie Barnes, a consensus 5-star recruit out of the famed Montverde Academy, gave a glimpse of the potential that have NBA scouts fawning over him.

Barnes is 6’9″ with a freakish 7’2″ wingspan. He’s a solid 225lbs with elite speed and athleticism for his size. He is an absolute nightmare to stop in transition and has the ability to take players of all sizes off the dribble. From a physical standpoint, Barnes has scouts drooling. His body is NBA-ready and could be an impact player on nearly every NBA team. Barnes possesses a great first step and is a high riser for a guy his size.

When you evaluate Barnes, you notice that his quickness, length, and physical make-up sets him up to be a defensive menace. Barnes can guard positions 1-5 and if forced to, could play the 5 full time if needed. With the NBA trend going towards small ball for front-court players, I think that Barnes fits the bill. During his one season at FSU, he averaged over 1.5 steals per game including 6 steals versus UNC.

Welcome to the Scottie Barnes show, presented by @FSUHoops ? pic.twitter.com/SRxjSKb79h

The major flaw in Barnes’ game is his ability to shoot. His jumper needs a bit of mechanical work and he only averaged 10.3 points per game. He was often used as the 6th man on a veteran-laden team. Despite being the 6th man, Barnes provided a major spark off the bench and was often in the game during crunch time. His perimeter shot will need to improve drastically, as he only shot around 30% from long distance. He was also a terrible free throw shooter this season only hitting around 50%. 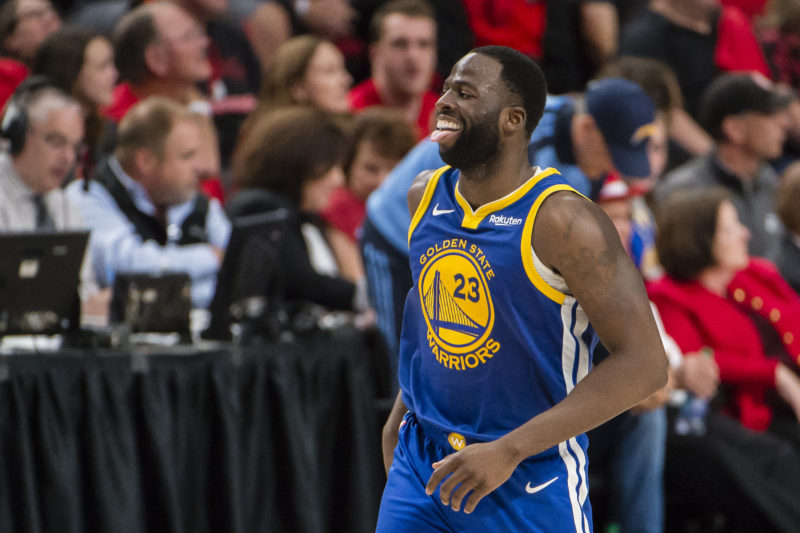 Draymond Green is a solid comparison to Barnes. Barnes has a high IQ, strong leader, and is built to be a defensive stalwart on an NBA team. We can see him being looked at as a defensive leader like Draymond Green has been for Golden State. I’m willing to bet on Barnes being a long-time NBA veteran and starter in the league.