The Florida State Seminoles are coming off a phenomenal season where they captured the ACC regular-season title. Head Coach Leonard Hamilton has continued to show his recruiting ability with the addition of 2021 shooting guard Matthew Cleveland. The top-rated four-star recruit committed to the Seminoles over the Michigan Wolverines, the Stanford Cardinals, the Kansas Jayhawks, and the North Carolina State Wolfpack. Leonard Hamilton is always capable of fielding a competitive team, but recruits like this make his team very dangerous.

New @FSUHoops commit @MCleveland35 on who he’ll be working hard to recruit to come with him to Tallahassee.
Full video interview link here??https://t.co/zKbhOax9OC @AllSeminolesSI pic.twitter.com/XH1JiLufkE

The four-star shooting guard is a borderline prospect that could be moved into a five-star ranking before the final 2021 rankings are finalized. There are some ranking sites that already have him listed as a five-star prospect. He is a talented prospect that should be able to contribute immediately to the Florida State Seminoles. Cleveland is listed at 6’6″ and 190 pounds, but with an entire year left in high school he could grow taller and fill out more over the year. He is shaping up to be an extremely talented prospect.

The Georgia based prospect will be joining a Florida State team with some depth and talent. It is likely that 2020 five-star recruit Scottie Barnes will jump to the NBA after one year. This will leave a spot wide open for a freshman Cleveland to come in and shine on the roster. He is joining fellow 2021 four-star guard Bryce McGowens in the 2021 Seminoles recruiting class. There are several other prospects in the 2021 class that Hamilton is trying to draw into the Florida State program. Cleveland is a very good centerpiece for the Seminoles 2021 recruiting class. 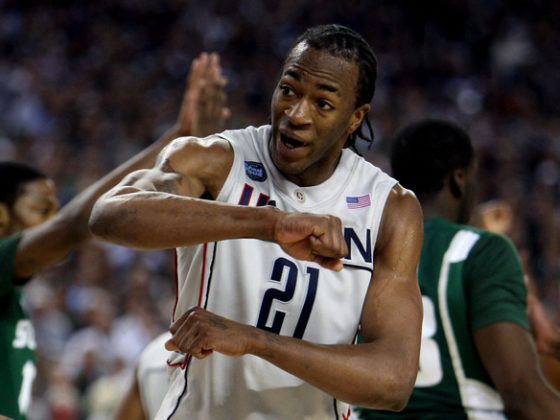 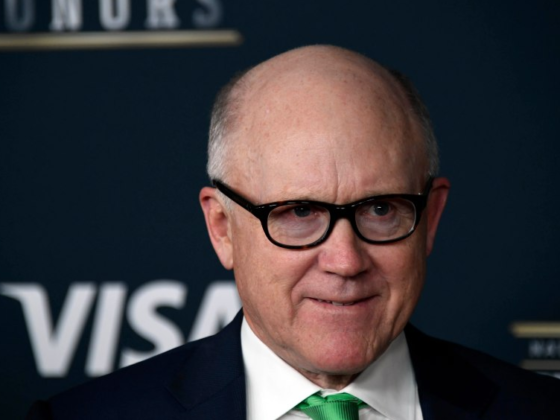