Well, it’s that time of year again y’all. Yup, everyone knows exactly what I’m talking about. That’s right, per Variety, the Hollywood Chamber of Commerce’s Walk of Fame Selection Committee has released their yearly list of honorees who will receive a star on the Hollywood Walk of Fame. The inductees this year, like every year, range across multiple disciplines of entertainment including film and TV, music, radio, and theater.

On the film side, everyone’s favorite God of Thunder Chris Hemsworth will receive a star in 2020. As will the incomparable two-time Academy Award winner Mahershala Ali. Octavia Spencer, Spike Lee, and Julia Roberts will also be honored next year. Even the Caped Crusader himself, Batman, will get his own star.

Coming from the small screen, Andy Cohen and Wendy Williams will be honored for their work as talk-show hosts. Married With Children star Christina Applegate will also be honored alongside Brooklyn Nin-Nine star Terry Crews.

Curtis “50 Cent” Jackson is being honored on the music side along with Alicia Keys, Tanya Tucker, and Billy Idol. Tony-award winner Billy Porter is also being honored for his work in the theater. Dave Chappelle will also receive a star next year.

The Hollywood Chamber of Commerce also announced two posthumous honorees this year. Both Andy Kaufman and Muddy Waters will be honored in 2020.

Vin Bi Bona, the selection committee chair and a Walk of Famer himself, shared a statement regarding the 2020 selections. “This year’s choices were particularly unique. We were able to recognize the talents of 35 artists who have already built a legacy here in Hollywood. Also, we were able to celebrate many new talented artists who’ve touched our hearts in film, television, radio and a variety of musical categories.”

The Hollywood Walk of Fame Ceremonies for the honorees mentioned above will take place throughout next year. 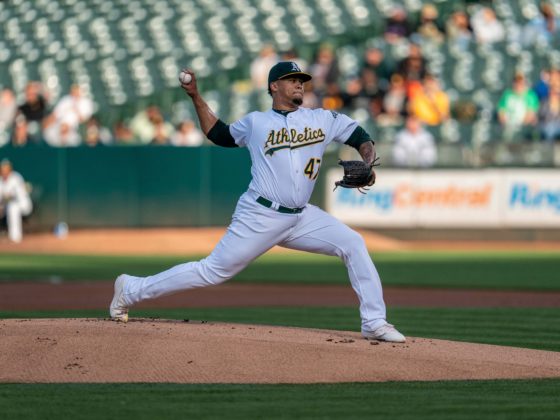 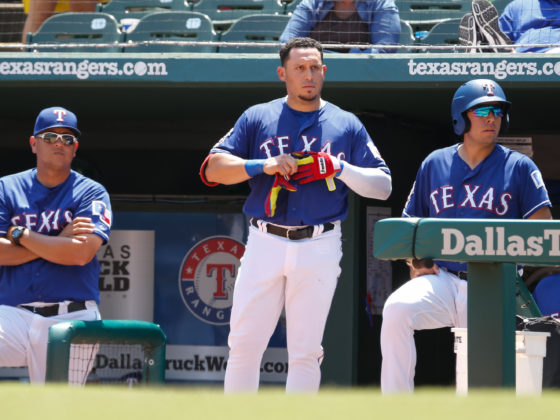