The 2020 NBA Three-Point Contest trophy is headed to Sacramento, as Buddy Hield claimed the title as three-point champion. Putting up a total of 27 points in the final round against 2018 Three-point Champion Phoenix Suns guard Devin Booker and Latvian sharpshooter Davis Bertans of the Washington Wizards.

Buddy Buckets wins it in the clutch ?? pic.twitter.com/AqBR2WyTaP

Everyone was HYPE for Buddy’s last second victory ? #MtnDew3pt pic.twitter.com/6JnfG9q2aK

A Bahamian international out of the University of Oklahoma, Buddy Hield has been averaging 20.4 points per game for the Kings this season, including shooting 38.5% shooting on nearly 10 three-point attempts per game and will now go down in history in a select group of celebrated three-point shooters including Larry Bird, Stephen Curry, and Dirk Nowitzki to have won the three-point contest. 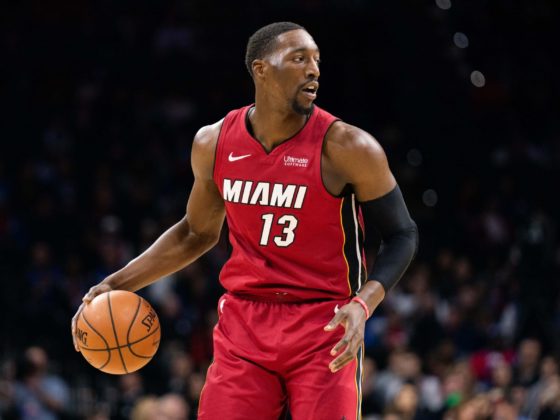 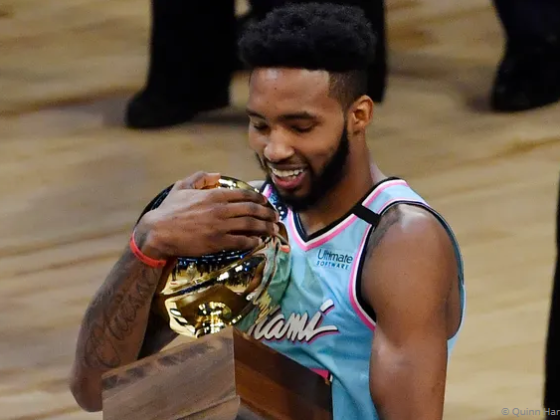