Amongst the many college players who hope to hear their name called tonight, one of the best wings in the draft is Villanova’s, Saddiq Bey. The Julius Erving Award winner and All-Big East first-teamer, Bey broke out on the national stage this season. He was a crucial part of Villanova’s 24-7 squad, that if there had been an NCAA tournament, would have been certainly one of the favorites to go far. He was averaging 16.1 points, 4.7 rebounds, and 2.4 assists per game this past season. Bey did this on 47.7% shooting from the field and scorching 45.1% from 3 and respectable 76.9% from the line. Bey had a big year this year, but how can we look at him as an NBA prospect.

As stated, Bey is a heckuva shooter. 47%, 45%, and 76% is a pretty good line for a team-leading scorer.  He is also not just a one-trick pony, he is able to shot from almost anywhere on the floor. Bey is also strong going to the basket, with great footwork, and has the strength to do damage in the post. He has great instincts to put the ball on the floor when need be and score at the rim or pull up from 15. Saddiq is also quite confident, he is very rarely shaken or phased, and is very collected regardless of the score. He also shoots proficiently off the pick and roll.

Bey stands at 6-7, 216 pounds, and has a 6-11 wingspan. He is also physically developed and mature for a college player. His footwork is also very impressive for a player his age and is quite versatile. Bey can play against smaller guards and hold his own against bigger wings and bigs. His basketball IQ is great, with an excellent sense of the game. His ball distribution has improved this year. He was a better rebounder as a freshman but has the length and strength to rip down boards. Another of his strengths is shaping the floor well and being in the right place at the right time. Bey has also made great strides on the defensive end of the floor.

There are not a ton of major drawbacks for Bey. His rebounding numbers took a dip, but this is likely due to him playing more on the perimeter this past season. His shooting mechanics have some scouts worried that it will not translate well to the NBA. Bey also is 21, meaning that some teams may shy away from him in favor of younger, higher ceiling players. He is not the most athletic player and does not have the best lateral quickness. He is not great in isolation play and is not the best creator, so some are concerned that Bey will have a hard time when he gets into the NBA. This pairs with his lack of strong ball-handling and high skill dribble moves, so Bey will need to improve. To summarize, while Bey excelles in a few important areas, he lacks the overall resume that most would want in a lottery to mid-round pick.

Both were better than expected, model 3 and D wings, and are solid role players. That about sums up both these players. Both are versatile wings that excel in the catch and shoot and are good perimeter defenders. Covington is likely the ceiling comparison for Bey. However, Saddiq is a better and more consistent shooter than Covington and is slightly less athletic. Bey is also far more heralded and polished than Covington, which is why some believe Bey is close to his ceiling. However given Bey’s development last season, there is reason to believe that Saddiq might still have some room left to grow. 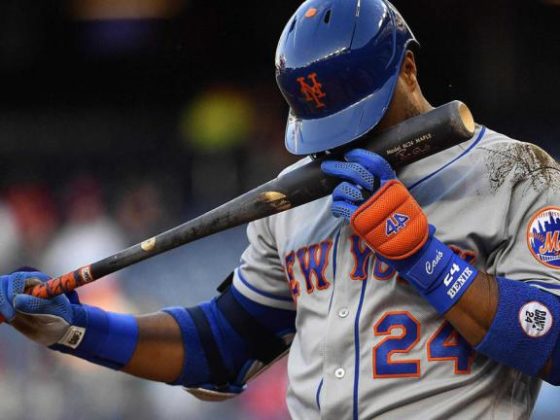 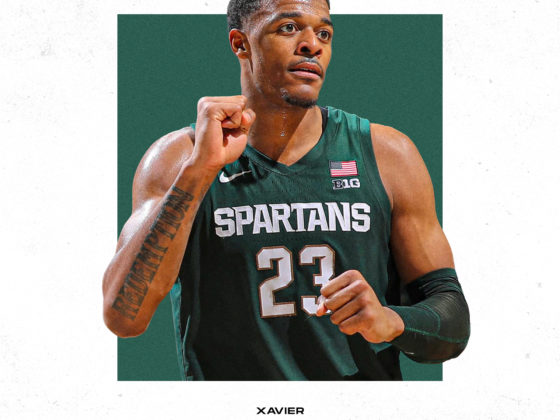