Cory Booker, Kamala Harris and Stacey Abrams are set to deliver remarks at the National Action Network’s 2020 Virtual March on Washington this weekend. The two-day event will feature appearances from entertainers such as H.E.R,  Mahershala Ali and Lisa Ramey as well. Things kicked off on Thursday at 5 p.m. and will continue at 11 a.m. on Friday.

Tomorrow on the 57th anniversary of the historic March on Washington for Jobs and Freedom, I'm virtually joining @TheRevAl, @NationalAction, and @OfficialMLK3 for #MOW2020. Tune in starting at 11am ET and continue the ongoing fight for justice: https://t.co/mrhlnqm9vD pic.twitter.com/jsPayQvY43

While the virtual march is taking place, thousands will gather in Washington, D.C. to take part in an in-person march. In the nation’s capital, entertainers like Tyrese, George Clinton and Ne-Yo will take the stage. Joining them, Rev. Al Sharpton, Charles Booker and Rep. Sheila Jackson Lee will deliver remarks as well. Not to mention, family members of George Floyd, Eric Garner, Jacob Blake and many other victims of police violence will take part in the march.

These demonstrations take place just hours after protesters gathered outside the White House South Lawn where President Donald Trump accepted the Republican National Committee’s endorsement for President of the United States. Demonstrators could be heard throughout Ivanka and Donald Trump’s speech. Expect much of the same energy to carry over as thousands gather to protest police violence and demand change. 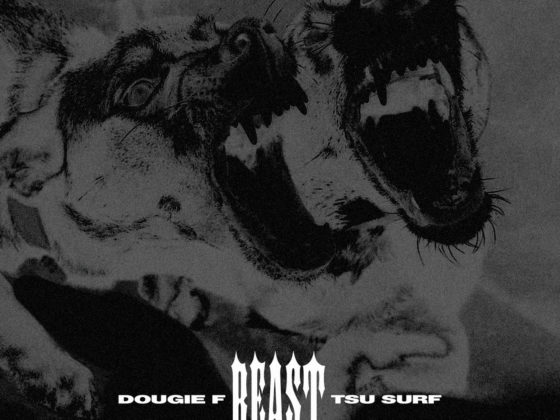 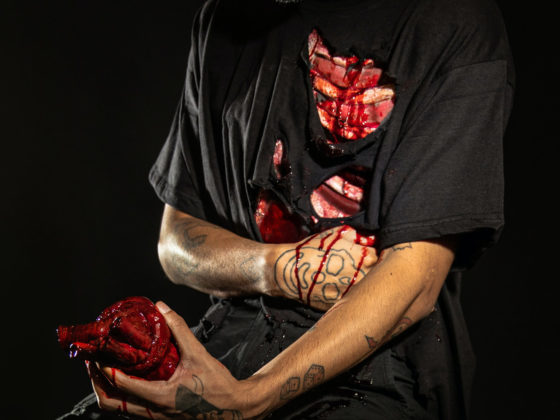