Four-star forward Keon Ambrose announced his commitment to Alabama on Sunday afternoon. In a video posted on Twitter, Ambrose confirmed his pledge to the Crimson Tide. The announcement comes on the heels of Ambrose playing in the Phenom National High School Showcase in Raleigh, NC.

Ambrose, a 6-foot-8 forward, chose Alabama over NC State, Arkansas, Dayton, and USC. This decision comes very welcomed by Nate Oats and the Crimson Tide faithful. A tumultuous start to the season will be softened by the addition of a top 100 player in the county, particularly after missing out on five-star Isaiah Jackson. Ambrose is ranked 79th in the country via 247Sports Composite, the 13th best power forward in the class.

Keon Ambrose plays his high school basketball in Toronto at the International Sports Academy at Andrews Osborne Academy. On the EYBL circuit, Ambrose ran with UPLAY Canada. There he averaged 14.2 PPG, 6.5 RPG, and 1.5 APG. He is a prototypical modern power forward. With fluid mobility and athleticism, along with ball skills and three-level scoring range, Ambrose can fit seamlessly in most modern offenses.

The Crimson Tide don’t figure to have many scholarships available after this year. Ambrose is the first player to pledge his services to Nate Oats in the 2020 class. It remains to be seen how the staff will approach the rest of the recruiting cycle, but Ambrose is a great place to start. 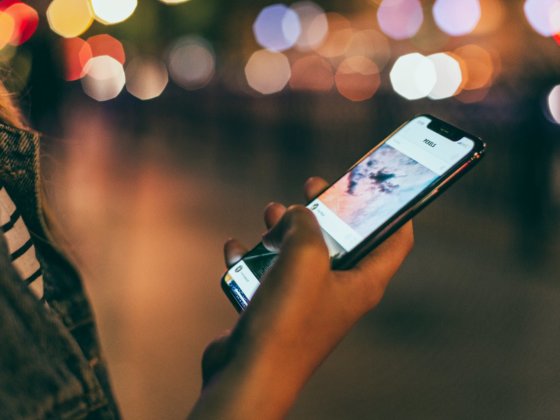 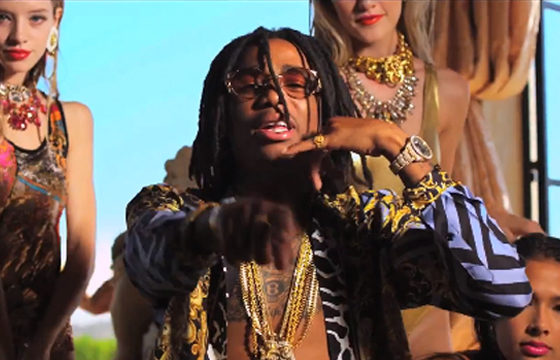