Former Vice President Joe Biden has been elected the 46th President of the United States. Biden completed his run by securing key victories in Pennsylvania, Georgia, Michigan, Wisconsin and Arizona.

Biden steps in to office at an uncertain time. His party has taken control of the U.S. House of Representatives, but not the U.S. Senate. In January, two run-off elections in the state of Georgia will likely to determine whether he will have the full support of Congress moving forward.

The country Biden will inherit from President Donald Trump is not short on obstacles to overcome. A depleting economy, surging economy and much more will be waiting for the former Vice President in 2021. He will also take on a Republican controlled U.S. Supreme Court that came in to focus one week before the election.

Biden will officially be sworn in to office alongside his running mate, Sen. Kamala Harris, on Wednesday, January 20, 2021. 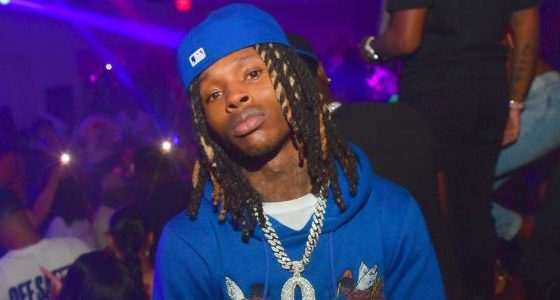