The Democratic National Convention is set to kick off today in Milwaukee, Wisconsin with speeches from Sen. Bernie Sanders and Michelle Obama. In addition, John Legend, Common, Leon Bridges and Billie Eillish are set to perform as this year’s convention. Now, we have more news from the political conference.

This year’s convention has been star-studded. In addition to a number of critically acclaimed actresses and musicians, Biden recently sat down for a virtual interview with Cardi B. The two discussed healthcare, education reform and much more.

As the convention goes on, expect to hear from a number of celebrities across the country.

Joe Biden Sits Down With Cardi B To Discuss The COVID-19 Pandemic, Police Brutality And Much More 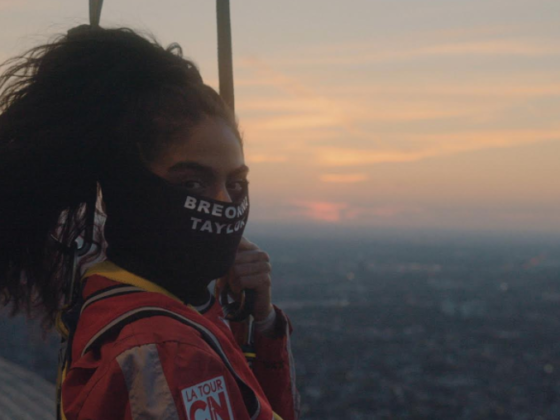