The college basketball season has finally entered the postseason. March is upon us and that means conference tournaments are here right before Selection Sunday. Wednesday night kicks off the SEC Tournament in Nashville, Tennessee. For those that do not know, Nashville is almost always covered with Kentucky fans. Of course, they are in Bridgestone Arena, but they are also all throughout the city. Taking over bars and restaurants everywhere in the city. This season may be a bit different.

The SEC has been better this season than it has in a long time. Kentucky is not the only team in the conference with NCAA Title hopes. Tennessee and LSU are both teams capable of making a Final Four run and their fans will be out in full force all week to see if their teams can stop Kentucky’s four-year winning streak in the tournament.

Let’s get into some potential matchups for the quarterfinals, semifinals and championship game.

LSU versus Florida is going to be a game to keep your eyes on should they play Friday night. With the recent suspension of Will Wade, is there a chance the Bayou Bengals end up quitting on the season? I’m not exactly sure yet.  After beating Florida by one point down in Gainesville, I think the Gator’s defense gets revenge and takes down LSU’s 11th rated KenPom offense and moves on to the Semifinal.

The second game is going to more than likely pair the Auburn Tigers up with the South Carolina Gamecocks. Frank Martin’s squad won 11 of their 16 wins in conference play. The thing that the Gamecocks can look at is their win against Auburn earlier in the season. However, that was during Auburn’s three-game skid, and I really think that the Tigers have turned the corner again after taking down Tennessee in the regular season finale. Auburn’s high-powered offense gets it done against the Gamecocks and gets to Saturday’s Noon game against Florida.

Kentucky versus Ole Miss may get ugly, especially if Reid Travis returns from injury. Kentucky is just so much better than Ole Miss. I can’t see many scenarios that include the Rebels taking out the Wildcats. Kentucky moves on to Saturday. In Kentucky’s Semifinal matchup they will be taking on the winner of Tennessee and Mississippi State. After a heartbreaking and controversial loss to Auburn to end the regular season, the Volunteers come out looking to make a statement. Expect this one to get ugly, Vols take out the Bulldogs from Starkville and the tiebreaker between the Cats and Vols tips off Saturday afternoon in the Semifinal.

Auburn versus Florida will feature the 12th rated offense and 13th rated defense in KenPom’s efficiency ratings. The Gators are going to need some offense in this game and I’m not sure if they can produce it. Kevaughn Allen can’t win this game by himself and the Florida Gators ultimately fall to an onslaught of threes from Bryce Brown and Jared Harper. The Auburn Tigers move on to Championship Sunday in Nashville.

Kentucky versus Tennessee Round 3 is sure to be electric. When both teams were fully healthy and played at Rupp Arena, Kentucky won by an astounding 17 points. In the second edition of the matchup, the Cats were run off the court by Def Pen SEC Player of the Year Grant Williams and the Vols. Most believe that Reid Travis will be back for the SEC Tournament, and if he is this game is going to be a close, physical game in the paint. PJ Washington and Reid Travis bullied Grant Williams once, but I’m not sure if that will happen again.

One thing the Cats have over the Vols, defense. They are rated 8th in defensive efficiency compared to Tennessee’s defensive rating of 27th. It’s important to remember Kentucky is 42-2 in Semifinal games at the SEC Tournament. Defense not only wins championships, it gets you to championships. Cats will face the Auburn Tigers at Noon on Sunday.

I think this ends up being the perfect matchup for the Wildcats. Honestly, the Semifinal against Tennessee is going to probably have more of a Championship feel than this game will. The Tennessee fans will be making their way out of town and preparing for a 2-seed in the NCAA Tournament, and Wildcat fans probably take advantage of some tickets that desperately need to be gotten rid of.

The Auburn Tigers would have played three games at this point in the tournament and Kentucky just two. The advantage is going to go the Cats as far as energy is concerned. The keys for Auburn are to hit threes at a high percentage, shut down PJ Washington and hope that Tyler Herro or Keldon Johnson don’t pick up whatever slack there might be on the offensive end. For the Wildcats the plan is simple. Overwhelm Auburn in the paint, make sure you are playing like the 8th ranked defense in the country, and make sure that Auburn is not able to risk double teaming any of your players. They will need a good, well-rounded game to take Auburn out for the third time.

This game won’t be as close as the first 82-80 final score in Auburn, and it won’t be the 27 point blowout that occurred in Rupp Arena. The score will probably be the Cats by 10-15 points. John Calipari gets his 7th SEC Tournament Title in 10 years and 5th in a row.

Last season’s MVP was awarded to Shai Gilgeous-Alexander. The talented freshman was able to dominate all weekend and lead the Cats to a championship. This season the story is all about PJ Washington. He is hitting 42.3% of his threes this season on 2.3 attempts per game. I think he comes into the tournament wanting to make a statement after a recent three-game slump that he has gone through. Expect PJ to average 20 points a game in the three games the Cats play and take home MVP honors. 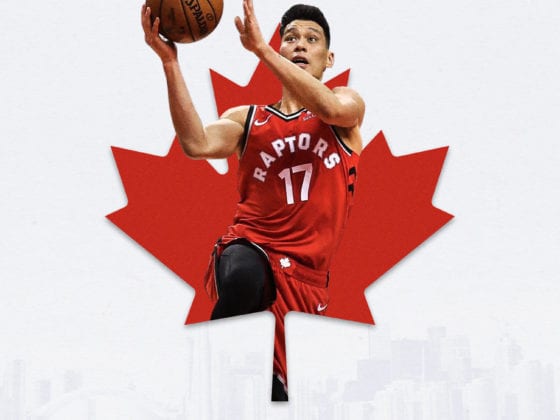 Jeremy Lin Slowly Starting to Fit in With Raptors, On and Off the Court 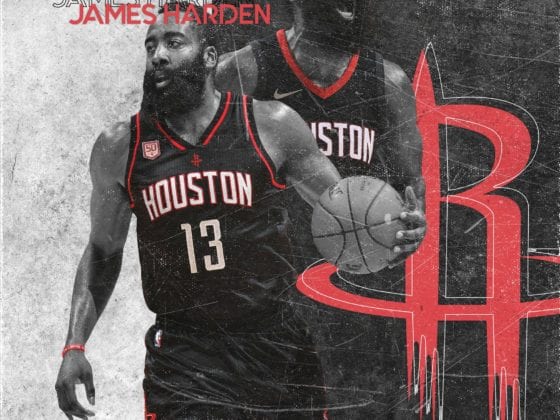