With Oscar pools becoming increasingly popular, why not do your homework before you make your picks? The 2019 Golden Globes had fans and critics in shock after ‘Bohemian Rhapsody’ won Best Drama and rightfully so. Any film buff would be able to tell you that the Queen biopic was not the favorite to win. On the other hand, the film that critics thought would have a guaranteed win in ‘A Star is Born’ was shutout of the Globes, only winning an award for Best Original Song. Despite that being the case at the Globes earlier this month, the Oscars can be an entire animal of its own. It’s not uncommon for the correlations between the Golden Globes and the Oscars to be few and far between. The likelihood that the same film, actor, or actress could potentially win at the Academy Awards varies from category to category.

Taking a look at these odds, it seems like the safe bets will be in the Best Actor and Actress category with all 5 of the previous Golden Globes winners securing the Oscar award as well. On the flip side, in the supporting actor categories, there will almost surely be a nominee at the Oscars who was not even nominated at the Golden Globes.

In terms of Best Picture, Bohemian Rhapsody may not be the safest bet but it does have the most value for best film. It’s always hard to predict, but the buzz this year suggests the correlation between Golden Globe and Oscar winners may be closer than you think. When constructing your picks go with the odds. There are always outliers but the Academy tends to stick to the safest formula.

Regardless of who wins, the Oscars will showcase some of the great film talent in the industry today and if you get the added bonus of beating your friends for a little money- great!

Be sure to tune in on February 24th! 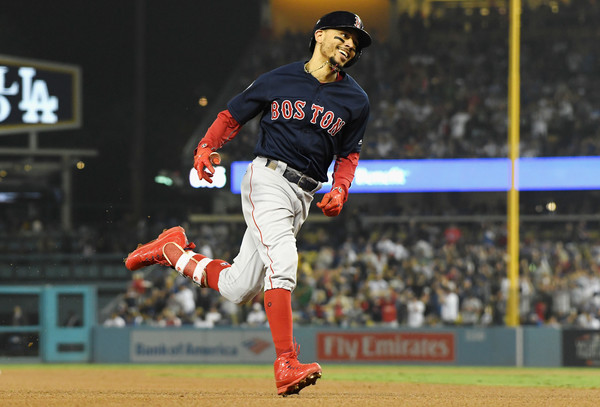 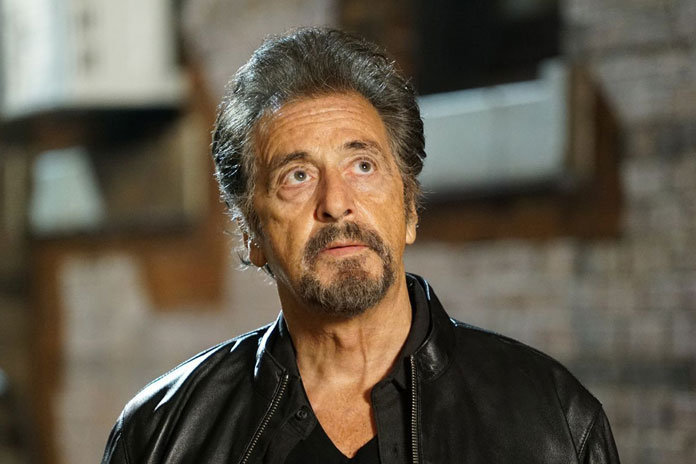