Day two of the 2019 NCAA Tournament Sweet Sixteen was even more story filled than day one. Big wins and playing through injuries made today an NCAA fans ideal viewing.

5 seed Auburn continues their strong season beating the number 1 seed North Carolina Tar Heels, 97-80. Auburn shot 17-37 from 3-pt land, 45.9%, most of which came on multiple runs of 5 or more possessions in a row with a three-pointer.

Despite the hot shooting and dominating play, the Tigers suffered a loss with Chuma Okeke exiting the game late in the second half, with an apparent injury to the leg, and did not return. The initial report concludes that the Auburn Tiger has a bone bruise on the right knee. Okeke will be fully re-evaluated at a later time.

Amazing sportsmanship from UNC's players to greet Chuma Okeke as he made his way off the court pic.twitter.com/cAMeBjZsAK

The Tigers add onto their recently conquered SEC tournament title win their first Elite 8 trip in 33 years, second trip overall as a school. As a result, they’re set to play a hot Kentucky team.

Kentucky holds on due to the return of Washington

The 2 seed Kentuck Wildcats started off the game strong against 3 seed Houston. Moment building plays fired up the crowd, including PJ Washington checking in for the first time since the SEC tournament. The Cats gained the lead with 9:56 left in the first half and it remained that way until 3:30 left in the second.

PJ Washington is BACK for Kentucky pic.twitter.com/RbG2Mvfi9P

The next three minutes felt like hours, as lead change after lead change fell before us. But the Wildcats pulled it out with thanks to a Tyler Herro three and game-icing free throws to win 62-58. UK gets the matchup with Auburn they missed out on in the SEC Tournament.

2 seed Michigan State’s freshman presence was too much for 3 seed LSU to handle tonight, as Aaron Henry and Gabe Brown, both freshman, combined for 35 of MSU’s 80. The Spartans make light work of the Tigers and win big, 80-63. Michigan State is set to play Duke in the Elite 8.

Hokies keep it close, but Duke’s too much

For the second time in as many rounds, number 1 overall seed Duke escapes at the buzzer.

This was the game to watch on day two of the 2019 NCAA Tournament Sweet 16 between the top seed Duke and 4 seed Virginia Tech Hokies. With 1.1 seconds to go and Hokies down by two, an alley-oop off the inbound rims out and Duke advances to the next round with a 75-73 win.

Duke is set for yet another tough match-up with Michigan State in the Elite 8. Will the Spartans be the ones to finally knock off the Blue Devils? 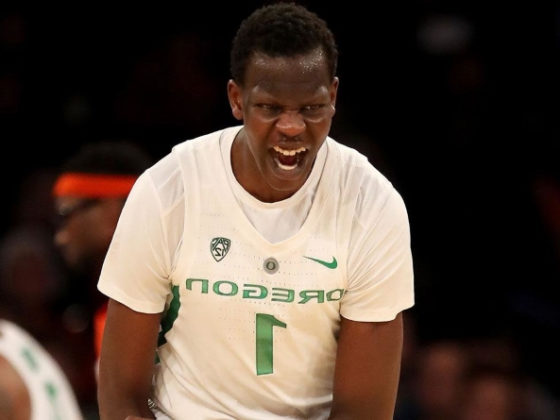 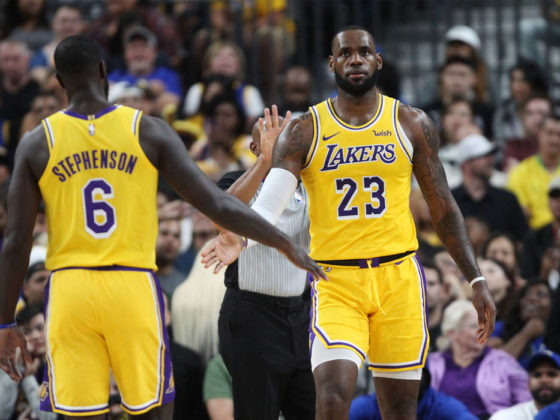