Heading into the 2019-20 NCAA Basketball season, the Purdue Boilermakers are in a very common situation. Having lost three of their starting five last season, Including their star Carsen Edwards (2018-19 Big 10 Player of the Year), along with a few other top performers, Purdue is looking for their next leader. Someone to help top the admiral season prior.

Purdue, coming off an impressive 26-10, 16-4 season, finished the season last year with a share of the Big Ten regular season championship, a Quarterfinal loss in the Big 10 tournament, and an Elite 8 run in the NCAA tournament only to be defeated by No.1 seeded Virginia.

While the bulk of their offensive playmakers have left over the offseason; Carson Edwards and Ryan Cline. The additions of Freshman Isaiah Thompson, Redshirt Freshman Emmanuel Dowuona, and Senior transfer Proctor should provide a decent effort at rebuilding the offensive core.

With the starting five this year comprising of zero sophomores, and the reserves being very underclassmen heavy, Coach Matt Painter is in a position to set his team up with for years to come. With the upperclassmen starting, it gives an opportunity for them to mentor the incoming freshman while also staying competitive in the Big 10.

Even with the young line-up, without a defined star, don’t count Purdue out just yet. Painter has been known to exceed expectations when it comes to deep playoff runs in the Big 10.

Expectations for this team are a slow start with gradual increase, just on the cusp of an NCAA berth.

A big plus for Purdue is the depth of freshman and the ability to run the opposing upperclassmen off the court. That is a big positive in a conference heavy with upperclassmen.

Purdue ended last year with a 26-10(16-4) record. Expectations are a gigantic fallout, but we at Def Pen have confidence that after the beginning of the season, the Boilermakers will find their groove and rebound slowly up the Big 10 standings.

Purdue starts off their schedule with easy match-ups of Green Bay, Marquette, Chicago State, and Jacksonville State with a semi-tough match-up with Texas. This gives some breathing room to give the newcomers some NCAA action without overwhelming them with top competition. 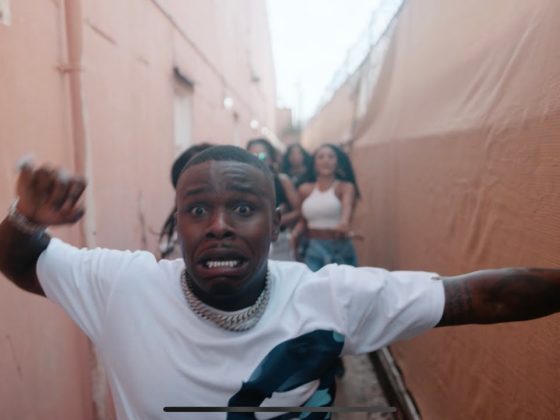 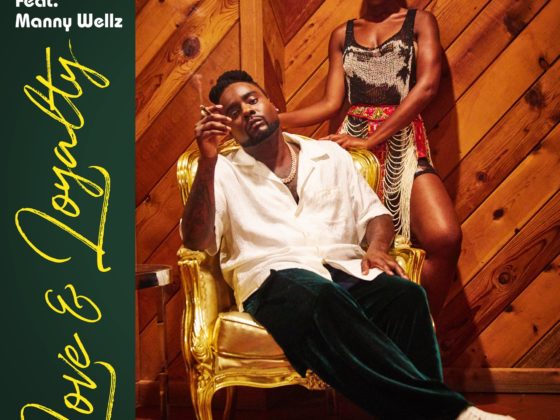