The 2019 NBA Draft has many thinking of it as a top-heavy draft with three men at the top but this year’s pack has a hefty amount of potential within it. Not only in raw talent, but superstar caliber ceilings. And at the center of this bunch, PJ Washington, the sophomore out of the University of Kentucky. This season proved to the NBA just what PJ can bring to the team if picked up in the 2019 NBA Draft.

PJ Washington showed drastic improvement this past college basketball season with his ability to catch and shoot.

Washington’s second season at Kentucky rose his draft stock immensely. He rose as a leader on this young UK team, without dominating the ball. He mentored the young bigs at UK including EJ Montgomery and was a very visible leader on both ends of the court in games.

Def Pen Hoops has PJ Washinton pairing up with former UK big, Bam Adebayo with the 13th pick to the Miami Heat. Miami is in need of a No.1 option over the next few seasons and has little to no cap space to sign one. To the draft they go. Washington has the potential to be that player in the years to come, with the right coaching and player surroundings.

Other coverages of the 2019 NBA Draft have PJ both falling one pick down to the 14th with the Boston Celtics, and rising up two with the 11th pick to the Minnesota Timberwolves.

The #Twolves have a bunch of draft prospects in today, including Kentucky's PJ Washington. He also worked out here last year, & interviewed w/ #AllEyesNorth at the Combine this year. He's a solid first rounder: pic.twitter.com/2GhnYAkndR

The young big man grew in many ways during his tenure in the NCAA. He was a steady role player in his first season at Kentucky, putting up 10.8 pts, and roughly 6 boards a game while taking the back seat to rising stars Kevin Knox, Shai Gilgeous- Alexander, and Wenyen Gabriel.

During the following season, when all the aforementioned players were all said and drafted, PJ assumed the starting role. He led the Cats to a top-3 SEC finish with his 15.2 points and 8 rebounds per game. He also developed a 3-pt shot over the offseason which played major roles in both the Cats success and his raised draft stock.

Washington injured his foot in the SEC tournament last year, wearing a boot that the UK training staff called for “precautionary reasons”. The exact moment of injury is still a question to this day and is the biggest question mark when talking about the stretch-big.

PJ is one of the rare cases that an injury in college improved his likeliness in the draft. The story of his injury was one of the biggest headlines in the early rounds of the NCAA tournament. Sports analysts across the country doubted UK’s title odds without Washington past the second round.

Washington returned during the third round against Houston, stating after the game that the pain was “a 10. Adrenaline helped get it to about a two. Right now, it’s back to a 10”. Kentucky’s win over the University of Houston was surely in question if Washington had not played through injury.

Washingtons willingness to sacrifice his body proved to scouts just how much of a team-first mindset he has.

PJ’s signature “mean-mug” debuted in his freshman season at UK, is the same type of emotion used by Morris. Most notably the Eastern Conference Finals in 2018 against the Cavs (Pictured Above).

Both players are not high stat players but have the ability to have big performance nights when needed. 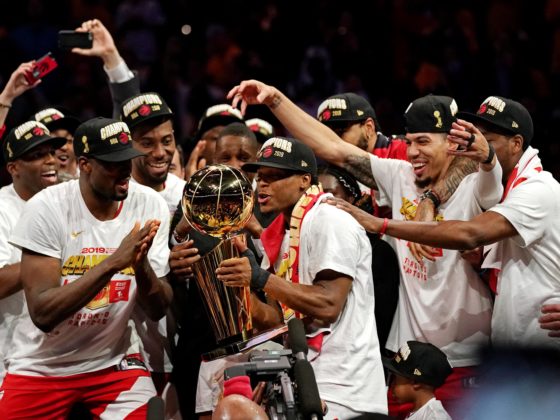 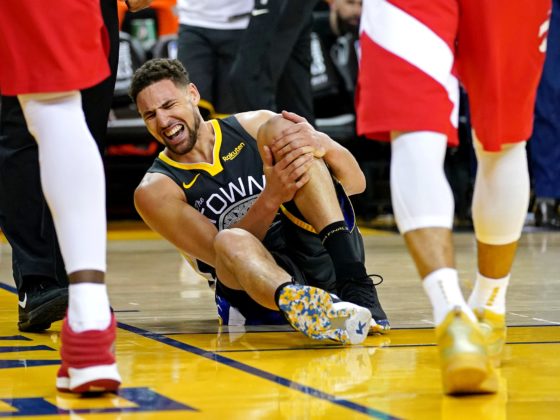