Jaxson Hayes is a late bloomer who was nowhere to be found on preseason draft boards. However, he quickly made a name for himself due to his elite athleticism, physical tools, and defensive prowess. By the end of November, he was knocking on the door of the first round. From then on, the meteoric rise continued and he’s now viewed as a consensus lottery talent in the 2019 NBA Draft.

The latest in a line of recent elite Texas centers, Jaxson Hayes is poised for success at the next level. With an archetype that is becoming increasingly more valuable, let’s take a look at how Hayes projects in the NBA.

The most obvious asset that Hayes possesses is also the foundation for his intrigue. Hayes measured 6-foot-11.5 with a 7-foot-3.5 wingspan. These measurements are impressive as is, but the mobility and functionality of which he uses them are truly astounding. One of the first things that pop out about his game is how quick, fluid, and explosive he is. Hayes runs the floor with ease and displays lateral quickness to defend in space and recover when beat. Offensively, the Texas freshman was one of the best roll men out of pick-n-rolls in the entire country, using his speed and length to crash the basket and slam home dunks or finish lobs.

Jaxson Hayes uses his instincts on both ends of the ball to give him an edge in the margins of the game. Most of his offense came from rolling off screens. In these situations, Hayes displays quick scanning of the defense to determine where to trail off to. He also has a knack for finding and attacking the open space as he cuts to the basket. Defensively, he uses his quick instincts to identify rotations and get over for help-side defense. While the decision-making and overall game processing is still a work in progress, Hayes has natural instincts to rely on while that area of his game grows.

The rim-runner/rim-protector archetype is growing increasingly valuable with modern NBA spacing. Having an athletic big man who can pull defenders onto him on the middle of the floor to help free up shooters is becoming a must-have in the league. This simply adds another dimension to an offense with another man who demands attention. His 2019 NBA Draft stock also took a nice bump as he developed into this kind of big.

While Hayes’ archetype is growing in value, it is still fairly limited. The mobile big man is still refining his basketball skill including footwork, post scoring moves, and his jump shot. Due to that, it may be hard for teams to spend a high pick on someone with a singular archetype who is a bit of an upside gamble to develop other skills. Hayes will also need to add strength to his frame, which may result in a loss of mobility and speed. Right now, Hayes has a hard time finishing at the rim through contact due to most centers being considerably stronger than him. Packing muscle onto his frame is a necessity to survive at the next level.

This is the obvious comparison for Jaxson Hayes. Capela is the poster boy for the modern rim-roller/rim-protector archetype and how impactful it can be. Hayes fits the mold with sharp defensive instincts and ferocious rim running. Capela uses his length and quickness to act as a force on help-side defense rotating over for blocks. Jaxson Hayes has a chance to become more well-rounded than Capela should he develop high-level post moves and possibly even a jumper. Look for the Hayes-Capela comparisons to continue through his rookie campaign as he shows similar traits. 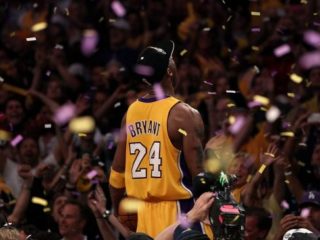 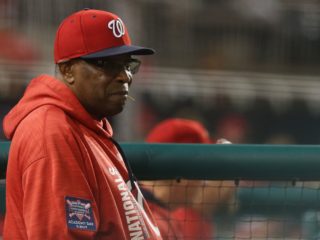 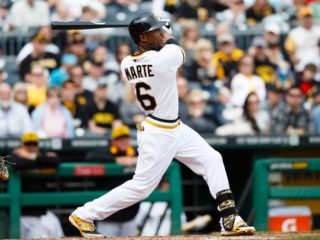 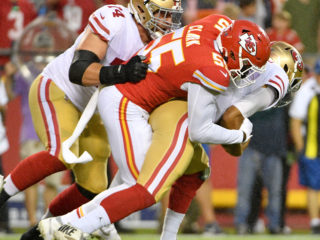 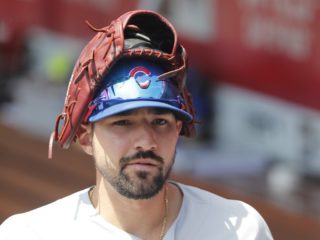