The 2019 NBA Draft could see the legacy of a legendary shot-blocker return. The Oregon Ducks had an amazing run in the PAC 12 Tournament, but it was without their star recruit and center Bol Bol. He was hurt far earlier in the year and had the Ducks in a tailspin. Highlights and film on the 7’2″ center are limited, but there are some things he can bring to the NBA table. Questions revolve around injuries and how he can translate to the NBA, but there are also obvious upsides to the big man. The 2019 NBA Draft has a legacy member this year with some very special traits for the NBA.

Seeing the center in a game can be an impressive sight to behold. Bol Bol stands at 7’2″ and 235 pounds much like his father Manute Bol back in the day. The height is deadly enough at the center position, but pairing it with his wingspan makes him a terrifying matchup. His wingspan measures out at a very imprewsive 7’8″. This height and wingspan could prove deadly for an NBA that has moved toward a more “small ball” style in recent years. Bol also averaged 9.6 rebounds per game in his short stint with the Oregon Ducks.

Bol Bol only got to play nine games before he went down with a season-ending foot injury. Those nine games saw an explosion of offense from the NBA legacy center. The Duck’s big man averaged 21 points per game in just 29.7 minutes. He also shot an impressive 56.1 percent from the field but there is one scoring statistic that sets Bol Bol apart from most big men. He shot 52 percent from the three-point line in those nine games with the Oregon Ducks and one of those games featured a career-high 32 points on 59.1 percent shooting against Texas Southern.

The word potential could almost be seen oozing from the Oregon center. His size and basketball IQ alone should help him score, rebound, and play defense at the NBA level. The limited exposure Bol Bol had in college makes him a question mark. There is some risk, but the reward could be well worth it if the 7’2″ center proves his nine games at Oregon were the standard and not an outlier. A lottery team could take a minor risk for a lot of potential in the former Oregon Duck.

Looks like Oregon star Bol Bol is dealing with some pain on the bench?

The biggest concern about Bol Bol is the chance of potential pattern of injury and with his size, it is even more concerning. Players over seven foot can ill afford injuries especially ones to their legs, knees, or feet. The other concern involves the frame of the big man. His height will help him in the NBA, but his frame raises concerns about his ability down low on offense and defense. These things are overcomeable, but it will take some work and the building of some muscle in an NBA training facility. His potential speed and his motor are somewhat concerning, but these things can also be overcome with some work.

Comparing Bol Bol to his father felt a little too easy and there needed to be a more modern comparison to match the changes the game has seen over a few decades. Sabonis is smaller than Bol Bol, but their play style is similar. Their frames are also comparable despite the height mismatch. The path Sabonis has taken to the NBA could be a path that Bol Bol decides to take as well. Scoring from beyond the arc, rebounding, and defense are all valuable things at the NBA level. Sabonis is capable on all of these fronts and Bol Bol could carve out a similar role for a late lottery team in the 2019 NBA Draft. 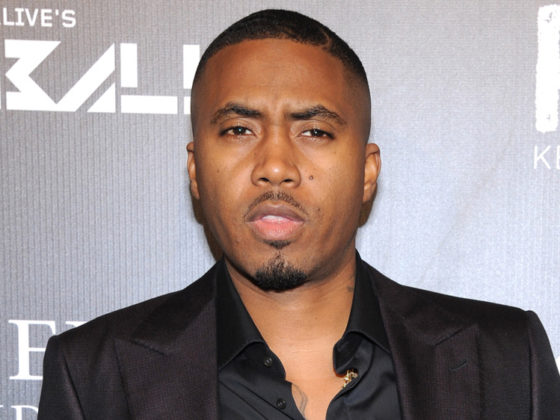 Nas to Release Children’s Book ‘I Know I Can’ 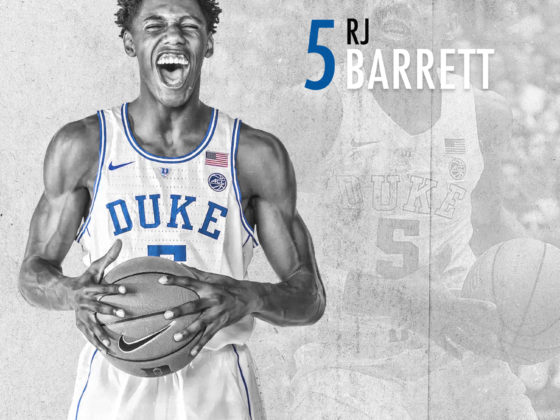