The best bats in the American League. pic.twitter.com/Y9ZJ6Q8XxI

After looking at the names above, there are a few things that should stand out to baseball fans. Mike Trout is back; he won his seventh Silver Slugger award, which puts him with some elite company as if he was not already. He is one of seven players who have accomplished this feat, putting him in the same category as Barry Bonds, Mike Piazza, Cal Ripken Jr., and others. Also, for those who do not know, Trout is only twenty-eight years old.

This year, there were eight first time winners of the Silver Slugger award. These players are Mitch Garver (MIN), Carlos Santana (CLE), DJ Lemahieu (NYY), Alex Bregman (HOU),  Freddie Freeman (ATL), Ozzie Albies (ATL), Ronald Acuña Jr. (ATL), and Cody Bellinger (LAD). These players all took home their first Silver Slugger awards, and just looking at the names, it most likely will not be the last.

Besides this, three players took home a Silver Slugger award and a Gold Glove award this season. Bellinger took home both honors, JT Realmuto took home both as well, and since Greinke was traded at the deadline, he counted for National League pitchers. Looking at teams who had winners, in the National League, it was the Atlanta Braves who had three nominees, which was the most. In the American League, there was a three-way tie between the Boston Red Sox, Houston Astros, and Minnesota Twins, who all had two players who took home hardware. 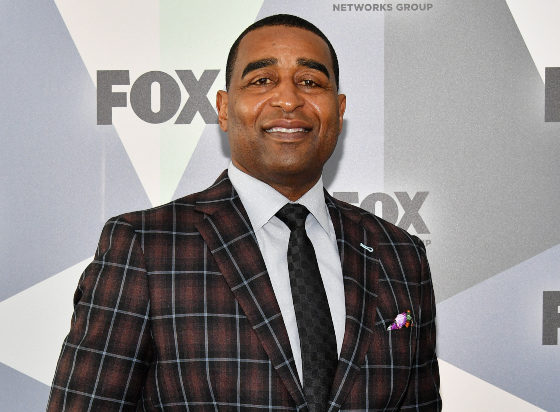 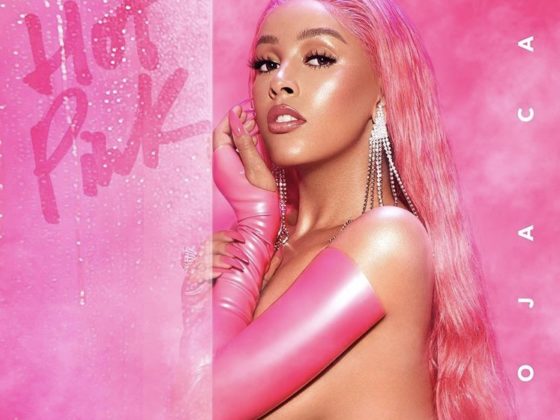