While fans all over the world are enjoying the first few months of the NBA season and Europeans are cherishing their traditional rivalries in Euroleague, World Cup qualifiers are attracting little to no attention at all. There are many reasons for this but we solely concentrate on recent results and not the great tension between FIBA, NBA, and Euroleague.

Americas is the zone that probably suffered the most from an absence of top NBA and Euroleague players. A squad mostly led by G League players (and coached by Jeff Van Gundy) had a pretty good run, with only one loss collected along the way. It was clear however from the start that Argentina had a stronger group of players when it came to it’s head-to-head clash.

Luis Scola, who’s now playing in China, and Nicolas Laprovittola, Joventut’s guard, were major factors in Argentine success versus Van Gundy’s crew this past Friday as they took down the American squad 80-63. Laprovittola scored a team-high 17 points and dished out 8 assists. Scola was even more versatile with 10 points, 8 rebounds, 4 assists, and 3 steals. Travis Trice was the only bright spot in American team with 16 points.

Argentines were first team to qualify for the World Cup from Group G but it was really a matter of time for the US to secure their berth as well. It happened rather quickly with gutsy come from behind win over the always tough Uruguian squad 78-70. Trice was once again a focal point of Van Gundy’s offense with 17 points. This time however, his teammates provided much more help. Eric Moreland ended up with a double-double (10 points, 13 rebounds) and Scotty Hopson, Chasson Randle, and John Jenkins finished in double digits. The sixth, and final, FIBA World Cup window is now a formality for the red, white and blue.

It was pretty much the same scenario in Group F. Venezuela made quick work of Canadians winning 84-76 and then outhustled the Virgin Islands (77-76) to earn a spot in China. Team Canada came back in style against Brazil topping them by 27, 94-67. Former NCAA champion Kyle Wiltjer scored a game-high 25 points. The Scrubb (Thomas and Philip) brothers, who like Wiltjer play professionally in Europe, combined for 29 points. Brazil’s performance was rather disappointing as NBA vets Anderson Varejao (6 points, 3 rebounds) and Leandro Barbosa (9 points) haven’t produced anything special. Unlike the Canadians, they still need to do some work to book a trip to the World Cup.

There were three lucky teams in Europe this weekend. It was France that got the job done first. France beat an already qualified Czech Republic, 79-65, on the road and then easily handled Bulgaria by a score of 77-53 at home. Obviously, Les Blues will be one of the major contenders in China with a bunch of NBA and Euroleague players waiting for their chance.

Spain was another European juggernaut to qualify prior to the final window. After delivering a losing effort in Turkey, the Spaniards came back strong in a tough matchup versus Ukraine, winning by four, 72-68. La Furia Roja will definitely regain its form as all 12 spots on the roster will more than likely be occupied by NBA and Euroleague players. We’ll probably see the same scenario with the Turkish national team. Turks have also qualified from the Group I.

And then came not so good news for fans of Balkan basketball. The Slovenian national team suffered the most from the new qualification format. A starless squad has struggled mightily and as a result, we won’t see Luka Doncic in China. Jusuf Nurkic and Bosnia and Herzegovina will also skip Mundial. And what’s even more surprising, a very solid Croatian team have very modest chances to see the Chinese shore. Even two wins in February won’t guarantee them anything.

Two conservative continents once again haven’t produced any surprises. Traditional regional powerhouse Angola was the only African team to qualify in this FIBA window. However, there were three new World Cup participants that came out from Asia. Australia won group F and still has an almost perfect record of 9-1. The same record belongs to their main rivals from New Zealand. South Korea is the last Asian national team to earn the nod in this window.

We have 18 teams that have qualified after five FIBA windows. These teams are China, Tunisia, Nigeria, Greece, Germany, Czech Republic, Lithuania, Australia, France, Angola, New Zealand, South Korea, Spain, Turkey, USA, Venezuela, Argentina, and Canada. The last 14 berths will be awarded during the sixth and final FIBA window which will take place on February 21-24. 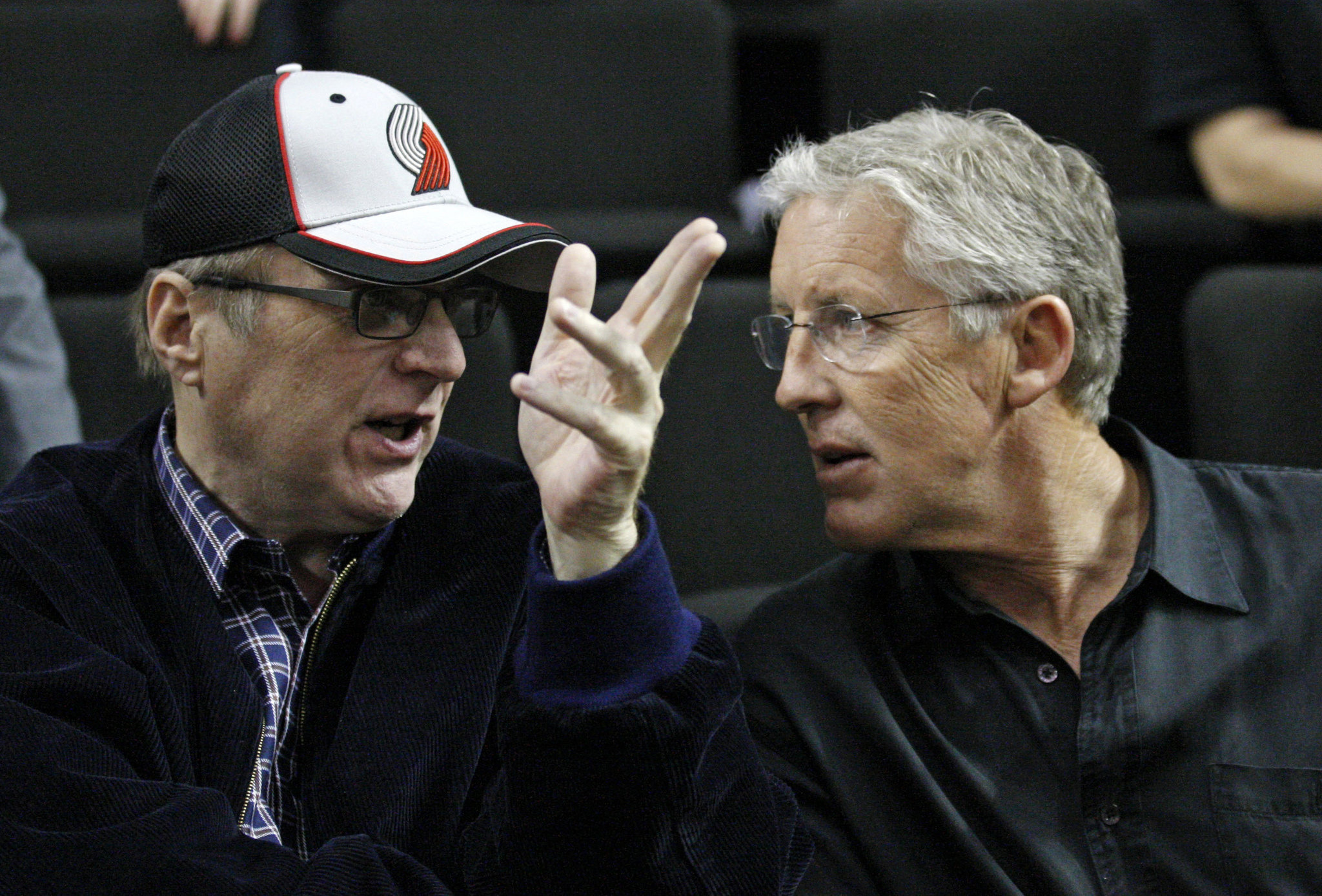 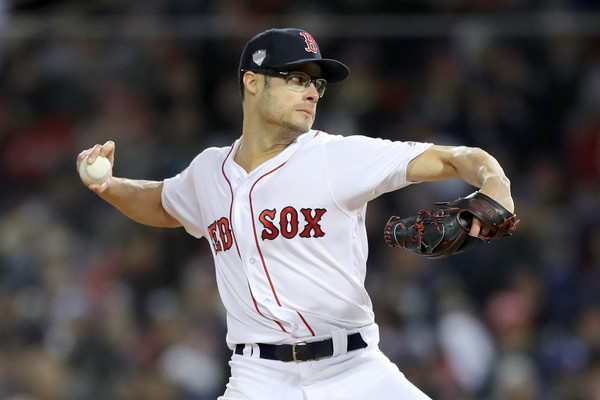