While much attention has been paid to the ongoing back and forth between Damian Lillard and Shaquille O’Neal, another NBA rapper has been making noise for quite a while. 2016 NBA Champion Iman Shumpert is not just married to a musician, he is one himself.

During his career, Shumpert dropped his notable “Knicks Anthem” single along with freestyles over “Chiraq” and “Control”. In addition, he’s put out projects like the Knicks Tape and The Post ’90’s. Last year, the former Houston Rockets guard dropped his debut album, Substance Abuse. Taking the next step in his music career, Shumpert took part in this year’s newcomers cypher.

This year, BET brought together veterans like King Los to share the stage with rising artists like Kash Doll, IDK, Iman Shumpert and many more. Check out the full cypher above and let us know what you think. Did Iman Shumpert hold his own? 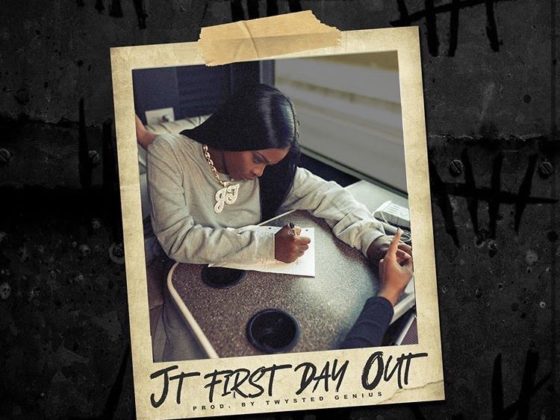 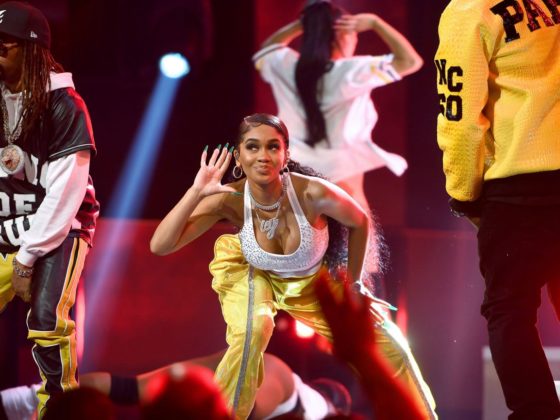