Cardi B leads the industry with seven total 2019 BET Award nominations followed by Drake with five.

The Bronx born artist earned nominations, including ‘Best Female Hip Hop Artist,’ two separate nods in both the ‘Best Collaboration’ and ‘Video of the Year’ categories, ‘Album of the Year’ and the ‘Coca-Cola® Viewers’ Choice Award. Drake’s nominations include ‘Best Male Hip Hop Artist,’ ‘Video of the Year,’ ‘Best Collaboration’ and the ‘Coca-Cola® Viewers’ Choice Award.’

Closely following behind Cardi B and Drake are Beyoncé, J. Cole and Travis Scott each with four nominations. The 2019 BET Awards take place June 23, airing live on national networks.  This installment of the annual award show marks 19 years of the BET awards.

The BET awards not only recognize music acts but also athletes, actors, and philanthropy. The nominations are selected by BET’s Voting Academy, which includes fans, a group of entertainment professionals in the fields of television, film, music, social media, digital marketing, sports journalism, public relations, and creative arts.

BET hosts fans and stars for an entire weekend experience including performances from Meek Mill, YG, Cardi B and more. The weekend in Los Angeles also includes auditions for BET projects and live events.

“18 years ago we launched the BET Awards and since then we have celebrated cool in ways that can’t be duplicated elsewhere. From Michael Jackson and James Brown busting dance moves together to Monique paying homage to Beyoncé in an unforgettable dance number to BET reuniting the Fugees we have set the tone for what cool looks like. This year we are even more so committed to continuing to create the unforgettable moments that have made the BET Awards the preeminent celebration of black culture. From the entire BET family, we congratulate each nominee and look forward to celebrating their talent and contributions at the ‘2019 BET Awards’.” says Connie Orlando, Executive Vice President, Head of Programming at BET.

Since the dawn of social media, the BET Awards exists as an event that many look forward to tweeting about every year.  The 2018 BET awards dominate the digital world, earning accolades for being the #1, Most Social Cable Awards Show Year-To-Date for the second year in a row. The program earned over 2 million mentions across Facebook and Twitter. BET turned their social domination into a social award show which although new continues to build.

Video of the year:

Album of the year:

Sportswoman of the year:

Sportsman of the year:

Video director of the year: 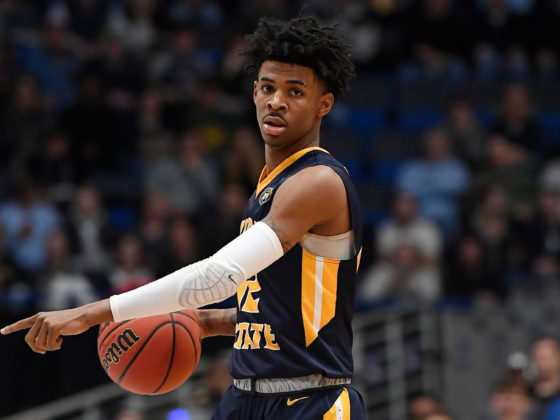 REPORT: Grizzlies ‘Locked In’ On Selecting Guard Ja Morant With No. 2 Overall Pick 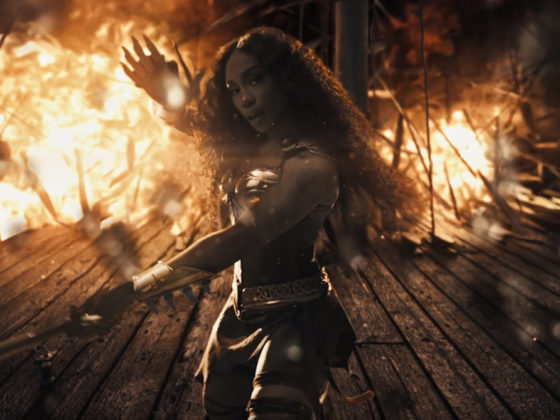